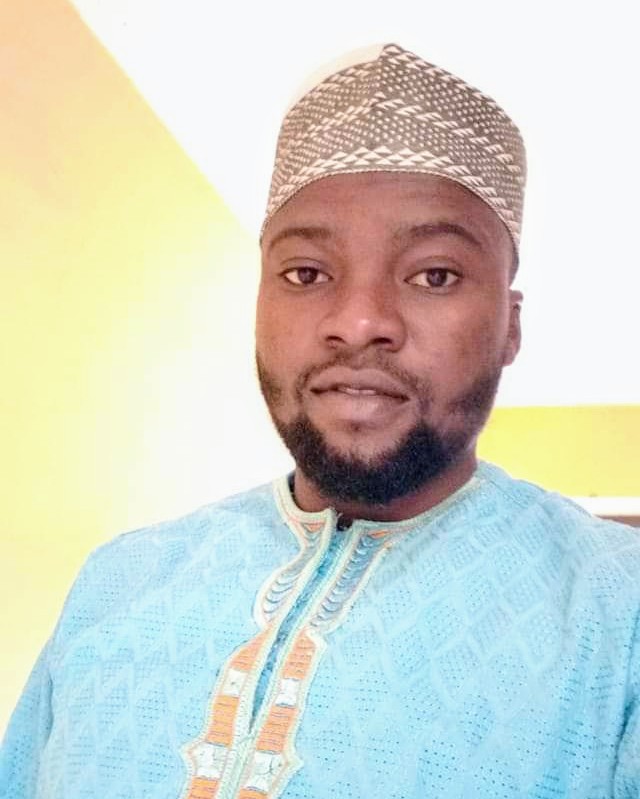 You can’t give what you don’t have, and neither should you demand what you cannot offer. It is heart-touching seeing critics of the government indulging in the same traits they criticize the government for. Many people out there claim that the government of the day is not just, fair, hence, underserving of the leadership seat. Sadly, that ill-traits attributed to the government are what defines them as a being.

Without much ado, humanity just witnessed the end of one of the toughest years ever. We bade 2020 farewell. 2020 would always remain a memorable year due to the afflictions it laced with. The world wept bitterly in the hand of the pestilence 2020 came with. Nigeria is not an exemption. However, despite the scourge of the pandemic, the government takes no break in providing succor for the citizenry. It would be continuous combat between the pandemic and the people. Hopefully, may we conquer the battle in no distant time as new dawn erupts.

In 2020, when the tension was very alarming, a series of approaches to win the battle against COVID-19 was introduced raging from temporary lockdown, total lockdown, the use of nose mask, face shield, use of hand sanitizer, and several sensitizations were given to the people to get them abreast of the venoms of the virus and the need to keep to the precautionary measures to stay safe. The government did not stop there; they still strived to provide palliatives for the vulnerable.

Government workers received salaries as and when due throughout their stay at home during the lockdown. The vulnerable got palliative from the government.

The private settings staff was not attended to from the start. They thought the government they voted in had forgotten them. Of course, that would be the thought of everyone left with nothing for his stomach care in that crucial period. Alas, things started to wear a new garment when the Federal Government came up with the MSME, A Federal government survival fund scheme of #30,000 for private schools and Artisans. The lost hope of the two groups was revived. It is their time to enjoy the stipend from the government.

My message would dwell more on private schools. Some private schools met with the demands of the FG for the collection of the money. Some of them got the money, shared it amongst all the staff in the school within the period of lockdown equally irrespective of their position/hierarchy. In contrast, some private schools resolved at using the money to compensate some selected staff, the staff they called ‘hierarchy’ leaving the remaining staff unattended to. Is that not cruelty, selfishness, and greediness? Yea, it is. How could you use money that is meant for all and sundry as compensation for a few staff? Who does that? That’s injustice.

It is a known fact that the Federal government or government generally might find it hectic to make provision for everyone. But it is wise enough to use a discretion that favors all and sundry in the sharing of such fund tagged ‘survival fund’. It is not called a compensation fund for goodness sake.

In a school whose name is withheld, 10 teachers’ names were submitted with their account numbers to those in charge of the survival fund, and the school was reported to have gotten between 30-35 staff. Other staff whose names and account numbers were not submitted thought that when the money comes, it would be shared accordingly, and since the funds would be received for three months, they will all have a penny to make them smile within the designed months for the collection of the money. The school did not adopt a meaningful technique to share the money, for the two months collected so far which amounted to #60,000, all they could offer other affected staff from their first and second credit alert was #2,000 and #5,000 respectively. The selected beneficiaries ‘hierarchy’ was left to laugh away with 53 000 each. What’s crueler than that act? They are still expecting the third-month alert this month to celebrate the new year in arrears.

The same set of people whose voices would be raised aloud against disservice are the ones basking in it. They do not walk their talks. They are unjust to others. They are found wanting of the traits they advocate for. When I heard them faulting the government for the extension of schools’ resumption as the second wave of COVID-19 looms, I shook my head, asking myself, what could the government have done to please them even the little power they have, they abuse it. What would be their record if they are made national leaders? They will have nothing to write home about for they will use the state treasury to favor their people, those to them are ‘hierarchy’. Do not call to the path you have not been seen passing through. You can’t give what you do not have!

You can reach Shehu Suleiman Kayode via [email protected]