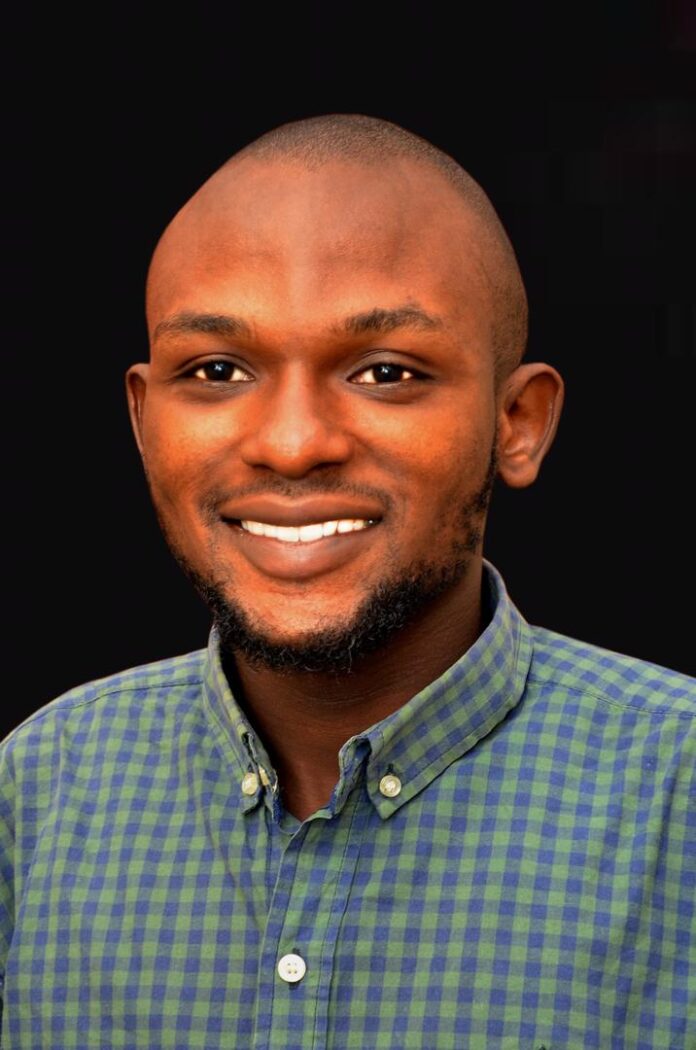 Facts are sacred, feelings and sentiments don’t change facts. No matter how much you turn it on its head, fact is immutable and will never change its colour even at the slightest, like a chameleon would do easily.

My reputation for constantly speaking truth to power is common knowledge. Even my greatest traducers would agree that I never sacrifice my conviction for anyone’s immediate comfort. ‘Say it as it is’ has always been my personal creed. And I do not even do this because it is fashionable or easy, I do it because I am constantly reminded by Stephen R Covey in his 8th Habit that the person of conscience must know that it is their duty even at risk of personal loss to speak truth to power!

The other day in Ilorin, I addressed the inaugural press conference of the Kwara Emerging Leaders, a group of young professionals from Kwara who are committed to the greater good of the State. During my diagnosis of “State of the State”, I was clear that the Kwara State Social Investment Programme is nothing but a wasteful spending binge. I was however aware it was the kind of truth that would never make the people in power feel comfortable, so I was not surprised to see the government activate its entire media arm to disparage what is a universal truth!

One of such responses, which I believe elicited this right of reply, is the one by a senior government official who did a painstaking but bad job at only obfuscating the issue, rather than convince people on the reason the programme, which I consider a lazy attempt at getting people out of poverty anyway, should endure.

The government official first went about how social investment programmes are endorsed by Development Partners, and I immediately thought to ask how many people had been lifted out of poverty since the Federal Government commenced a similar programme in 2016. Between 2016 and now, Nigeria became the poverty capital of the world. Within the same period, more Nigerians entered what is now considered as multi-dimensional poverty.

I am disturbed that someone at the highest level of government in Kwara believes that Social Investment Programme, which is ad-hoc at best, rather than a robust economic policy, can get people out of poverty. I consider that a lack of knowledge of even the most fundamental economics. As a matter of fact, the writer did the entire writing a disservice when it cited the sad death of Hawwawu, a 68 year old woman (God rest her soul) who needed N6000 for her medical bill. I think that is clearly whipping up sentiment for a conversation that should be thoroughly logical and devoid of emotion, because if the writer had not done that, it would have been easy to admit that Hawwawu died clearly because of lack of accessible and affordable healthcare.

The other day, Bill Gates addressed an expanded session of the National Economic Council. He was clear and instructive that “the most important choice you (Nigerian leaders) can make is to maximize your greatest resource, the Nigerian people. Nigeria will thrive when every Nigerian is able to thrive. If you invest in their health, education, and opportunities—the “human capital” we are talking about today—then they will lay the foundation for sustained prosperity. If you don’t, however, then it is very important to recognize that there will be a sharp limit on how much the country can grow.”

Kwara State has a population of over 3 million people. The population is believed to be growing at 3.49% annually, clearly above the national average of 2.7%. The present demographic pattern indicates that about 70% of the total population are young people, and because of this the state has a serious challenge of poverty and unemployment.

The solution is simple, the government must invest in people (human welfare indices) and also create wealth. I do not even totally take exception to the social investment programme, I only reckon that the priorities of government at the moment should represent what the people need — they need education, health and access to economic opportunities. Prioritising social investment at this point is essentially jumping the gun because the money will end up going into consumption.

The people have low purchasing power parity, they are also besieged by serious level of hunger. How would any right thinking government believe that what they need is to subsidise consumption by giving them handouts of N10,000, instead of a commitment to raising the quality of their lives and provide them with access to economic opportunities so that they can take charge of their lives and become self-sustaining in the long term.

My dear friend, Abdulazeez who has spent several years in the Banking sector even advised that if the government has to pursue the programme, then it can partner with a Micro finance or Commercial Bank to grant loans to intended SMEs while the State basically invest the fund intended into a profit generating investment, while also using the same fund as security to secure the loan for them. The agreement with the microfinance or commercial Bank is that such lending should be done in line with the Risk Acceptable Criteria of such Bank and recovery of such loan must be done by the bank. As a matter of fact, I understand this is the model that is currently run by the Borno State government.

There is also a clear lack of accountability in the programme. I challenge the Kwara State Government to release an audited report of the total spending on the programme so far. The distribution method of handing out cash to people directly is equally archaic and only belongs to the stone age, it cannot be tracked effectively. Cash transactions are not only subject to abuse and diversion but also an easier method of obscuring the “audit trail”.

I personally like the Job Creation and Youth Employment leg of the Programme. It makes sense. Kwara has more young people who are into entrepreneurship, it is only natural that they are equipped with digital financial tools and any other such skill that can help their businesses grow and expand.

I read somewhere where the writer said the establishment of the law guiding the Programme will guarantee its sustainability. But we all know that is never the case in a country that government is never regarded as a continuum and again law by their very nature are not cast in stone, they are never a decree, they can always be reviewed by time and circumstance, particularly if a succeeding government has no shared interest. That the Programme is backed by law does not guarantee its sustainability.

Just to be clear, when I addressed the press conference, I did not ask for an end to the Programme. I basically demanded a review that takes the peculiarities of Kwara State into consideration. What Kwara should prioritise now is how to raise the quality of life of the people. Once that is done, interventions like social investment can come. But at this point, any ad-hoc intervention like this one that is not directed at improving the lives of the people in the long term is an attempt to be seen at doing something in the surface, while quite fundamentally it changes nothing. The people are even likely to remain poorer than they were before they received the handout!

Lets interrogate more critically now, how many people has the Programme lifted out of poverty since it started? It is nothing but a duplication by the Kwara state government. Is the federal government not already running similar programme for all the states of the federation? For a state like Kwara, it needs to be more prudent and purposed with its spending, not going on ambitious programmes likes Social Investment Programmes with no real economic impact

The truth is bitter, but it is immutable, and this is one, that the Kwara State Social Investment Programme is a wasteful spending binge.

Seun Awogbenle is the Convener of Kwara Emerging Leaders.