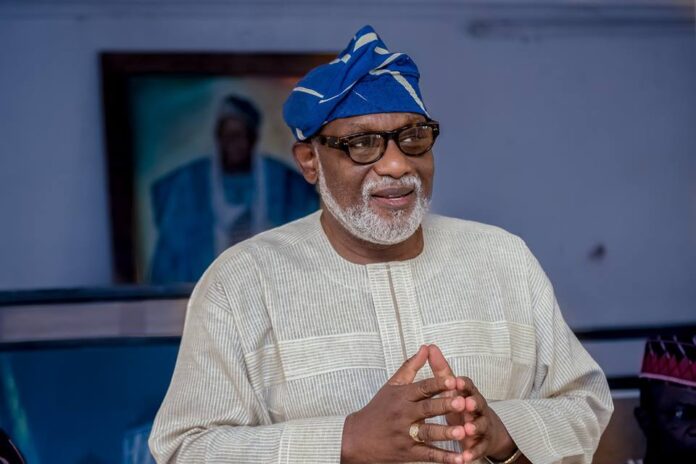 Ondo State Governor, Rotimi Akeredolu has appointed the total number of 13 media aides as yet in his newly formed cabinet, The Ravens NG can confirm.

Governor Akeredolu was recently inaugurated for a second term after his first tenure in office elapsed.

Among other appointments the Governor made, he has approved the appointment of 13 persons to serve as his media aides.

In a release by the Chief Press Secretary to the Governor, Olabode Richard Olatunde, the media aides include:

Meanwhile, the Governor has earlier appointed Olabode Richard Olatunde, who was formerly his Special Assistant on Media as Chief Press Secretary.

The new appointments also carried names of persons whose portfolios were not immediately mentioned in the release but identified variously as Special Assistant and Senior Special Assistant.

The Governor also approved the appointment of Bola Alabi, Esq. as the new Chief of Protocol.

Alabi, a Legal Practitioner, served as Deputy Chief of Protocol in the first term of the Governor.