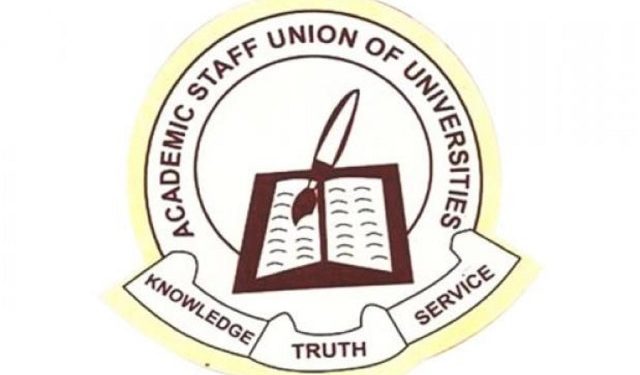 Academic Staff Union of Universities, yesterday blamed the Federal Government of Nigeria and the Accountant General of the Federation, over what it called the victimisation of its members.

It was gathered that the Federal Government had refused to pay its members salaries despite the ‘no victimisation clause’ of the suspended strike.

According to a statement by ASUU, while its members are back to their duty posts to work, the tough economy being experienced due to unpaid salaries and non-refund of deducted check-off dues will affect productivity.

Prof. Ayo Akinwole, Chairman of ASUU, University of Ibadan, said the Federal Government has failed to remit the deductions it made to the account of the union.

The union has therefore warned that if pushed to the limit, “withdrawal of work in the nearest future may be inevitable.”

Akinwole explained that while the government was paying outstanding five months salaries for those on a nominal role at an agonisingly slow pace, over 100 UI academic staff members were being owed salaries for between two to 10 months.

He made it known that those that got employed in February 2020 had not received money with their families and dependants in agony over their rejection of enrolment on the IPPIS.

“The suspension of the strike was based on an agreement reached and a  ‘Memorandum of Action’ signed in good faith between the government and ASUU at the stakeholders’ meeting held on Tuesday, 22nd December 2020. A major common position agreed to (and expected to be respected) by the government and ASUU was that nobody shall be victimised in any way whatsoever for his/her role in the process leading to the Memorandum of Action.”

He noted that while ASUU had remained faithful to the agreement by returning to classes and performing their respective duties, the Federal Government reneged on its part.

He also alleged that “Officials of the OAGF kept adducing weak and untenable reasons for the perpetual non-payment of salaries, demanding loads of paperwork and documents both from the union and the bursary unit of the various universities, as well as the university administration.

“The requested documents have consistently been provided on a monthly basis, yet the salaries remain unpaid. In the University of Ibadan, March 10, 2021, about 67 ASUU members that are on regular nominal payroll have their salaries ranging from two to 10 months still unpaid as of March 10, 2020. Over 80 ASUU-UI members in the faculty of veterinary medicine have their medical allowances of over eight months still unpaid,” said Akinwole.