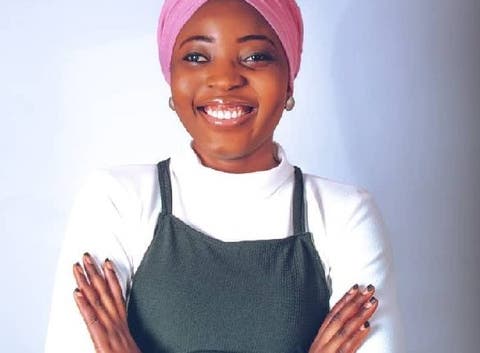 Social media users in Ilorin are currently in a state of confusion as the name of 24 year old Adeyi Kaosarah is missing in the list of commissioner-nominees released by the Office of the Speaker of Kwara State House of Assembly.

Reports had earlier flown online of how Abdulrahman Abdulrazaq, Governor of Kwara State broke his own record by appointing the young graduate of the University of Ilorin as commissioner.

The Governor had initially appointed 26 year old Joana Nnazua Kolo as commissioner in the dissolved State Executive Council, making record as the youngest commissioner in Nigeria and across Africa.

In a release by the Media Team of the Kwara Speaker, Rt. Hon. Yakubu Danladi-Salihu, the House acknowledged the receipt of 7 commissioner nominees as against 8 which was earlier circulated by both mainstream and online media.

According to the release, “The Commissioner nominees whose nomination are acknowledged by the House are Aliyu Kora-Sabi, Baruten, Raji Razaq, Ekiti, Fatima Arinola Lawal, Ilorin East and Saadah Maddibbo Kawu, Ilorin South.

The nominees are expected to submit relevant document latest by 4pm tomorrow Wednesday 24th of March and appear for screening before the lawmakers on Thursday 25th of this month, the release added.

Reacting to the development, some social media users queried if they had not been rendered ‘handicapped’, as others argued that the release from the Office of the Speaker must be incomplete and clearly omitting that important item.