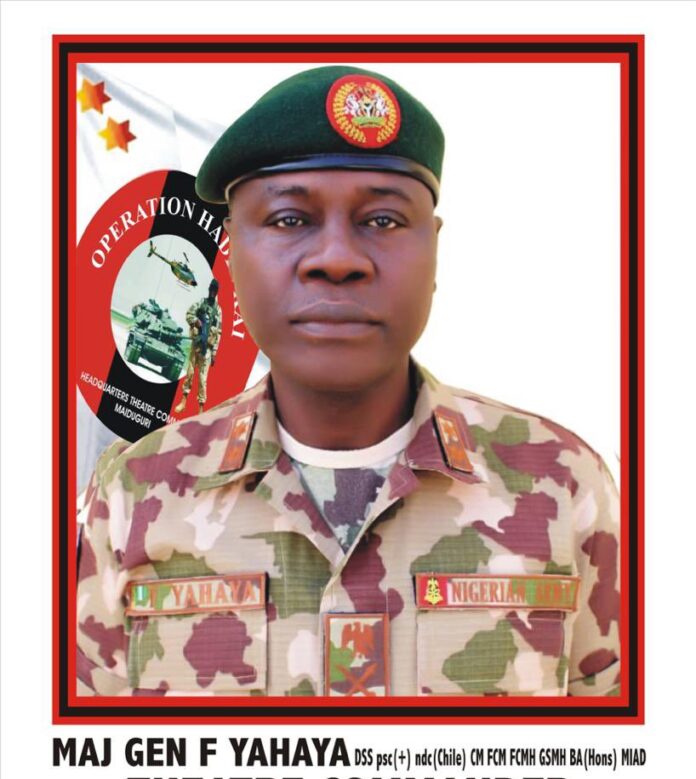 General Yahaya until his appointment was General Officer Commanding 1 Division of the Nigerian Army.

He was also the incumbent Theatre Commander of the Counter Terrorism and Counter Insurgency military outfit in the North East code-named Operation HADIN KAI.

The Ravens NG reports that public expectations on the new military chief are high considering the energies put into the fight against terrorism and banditry by the late General Attahiru.