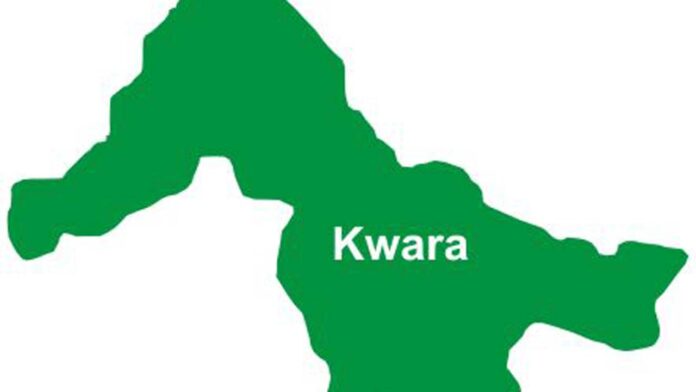 600,000 children aged between 3 months and 5 years are billed to get free malaria treatment in 11 local government areas of Kwara State, a statement from the State Ministry of Health has indicated.

The statement which was issued by the Ministry’s Press Secretary, Falade Gbenga Tayo explained that the free malaria care is part of the benefits of the multimillion naira counterpart funds paid by Kwara State Governor, AbdulRahman AbdulRazaq to access various basic healthcare programmes for the people of the state. 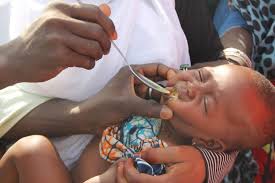 “In recognition of the various health care interventions in the state under this administration and specifically for sustaining the funding of the state’s Malaria Elimination Programme, the state government this weekend recieved anti-malaria commodities worth over 344 million naira,” it read.

“The commodities were recieved preparatory to the forthcoming house-to-house distribution of anti-malaria medications under the Seasonal Malaria Chemoprevention programme to be undertaken in 11 Local Government Areas of the State.

Commissioner for Health, Dr. Raji Razaq described the development as “another manifestation of impactful governance and that our counterpart funds are still yielding sweet fruits.

“The Global Fund and the National Malaria Elimination Programme are moved by the Governor’s tireless investment in health care of the people of Kwara State,” he added.

Razaq reassured Kwarans that many more strategies shall be rolled out to ensure the state enjoys optimal health care especially in its new status as a Sub-Recipient for malaria grant.

The commodities recieved were identified as potent malaria preventive drug combination, refered to as, Sulphadoxine/pyrimethamine and Amodiaquine (SPAQ), which are meant for oral administration to prevent Malaria in the targeted 600,000 children.