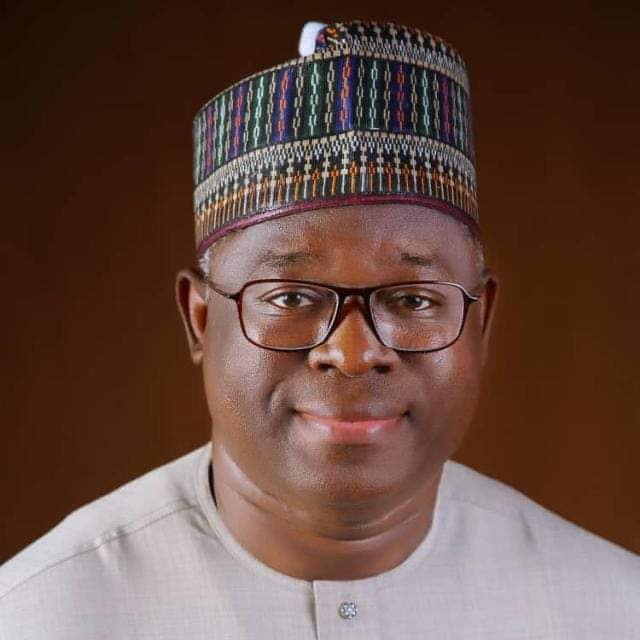 He described the federal lawmaker as a “fine gentleman, selfless party man, a great team player, and an accomplished Kwaran of whom we are proud.”

The Governor said all these in a birthday message to the Senator representing Kwara North, commending him for having distinguished himself as an intellectual and bonafide Kwaran whose contributions on the floor of the Senate reflect the depth of his exposure and achievements as a core professional.

“I join family, friends and associates of the distinguished senator to celebrate him as he added another year. Whether in his robust contributions to national debates, his carriage as a representative of the people, the quality of his representation, his constant care for his constituents, or his collaboration with our administration to bring development to our people across the state, Senator Sadiq has truly justified the confidence the people of Kwara North reposed in him. I urge him to continue along that noble path,” the message read.

“I pray the Almighty God to give the distinguished senator more rewarding years ahead, and good health, in the service of our people.”