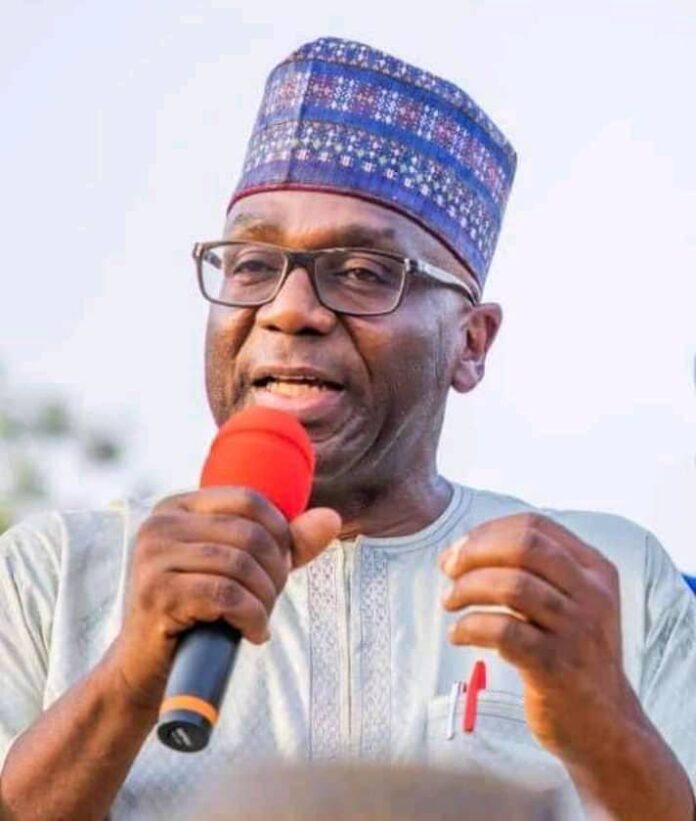 Governor of Kwara State, AbdulRahman AbdulRazaq has sent another piecemeal list of commissioner-nominees to the State Assembly.

The nomination was announced at the plenary of Wednesday, June 9.
Suleiman Ayinla Jawondo from Asa local government was reappointed having served as commissioner for justice in the dissolved cabinet, while Buraimoh Olaitan was named the commissioner nominee from Oyun.

“Screening of the two new nominees has been scheduled for Thursday,10th June 2010 at 10am. The nominees were requested to submit 35 copies of their Curriculum Vitae to the Office of the Clerk to the House before close of work on Wednesday, 9th June, 2021,” according to a report on the plenary proceedings from the Assembly.

In another development, the Assembly screened the commissioner-nominee from Ilorin South, Hajiah Sa’adatu Modibbo-Kawu, while it deferred the screening of Saba Yisa Gideon, nominee from Edu to Thursday, June 10.