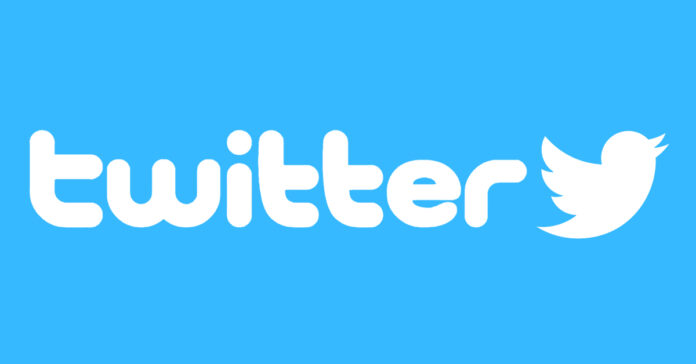 Minister of Information and Culture, Alhaji Lai Mohammed has been appointed chairman of a Federal Government team to interface with microblogging platform, Twitter over its suspension.

Recall that Twitter was suspended by the Nigerian government on the allegation that it is being used for activities capable of threatening the country’s corporate existence.

President Muhammadu Buhari has however approved the composition of a team to engage Twitter with a view to charting a path forward after the microblogging platform wrote to him, according to a statement on Tuesday by Segun Adeyemi, Special Assistant to the President (Media) in the Office of the Minister of Information and Culture.