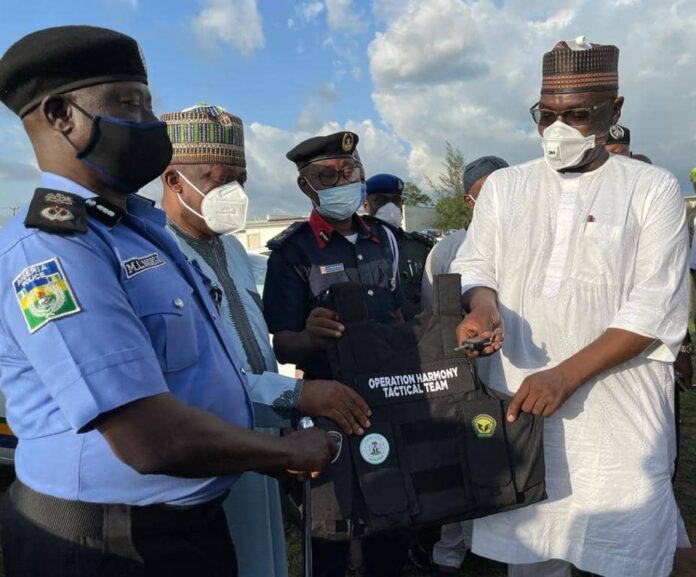 A statement by Rafiu Ajakaye, Chief Press Secretary to the Governor said the gesture is meant to strengthen rapid response, curb crimes and make the state safer. 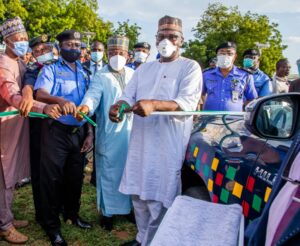 “This comes a few months after his administration donated many vehicles to the agencies as part of its multi-layered strategies to secure the state and attract investments.

“The vehicles comprise 10 salon cars exclusively donated to the police and another 10 Toyota Hilux which are meant for rapid response arm of the multiagency Operation Harmony.”

Governor AbdulRazaq said his government is donating vehicles to the security agencies to fortify their work.

“We did that last year and later this year we will be adding more vehicles,” he said.

“This situation in Kwara is much more better than most states and we want them to keep that. So, we need to support them to make sure they keep the peace in Kwara.”

The Governor said Kwara has become increasingly peaceful while people are finding safe haven, adding: “We do appreciate what all our security agencies are doing. This is another block in the building of strong security architecture in the state.”

Commissioner of Police, Mohammed Bagega, for his part, commended the state government for its continuous support to security agencies in the state.

“On behalf of other security agencies in the state, I want to express our sincere gratitude for the tremendous assistance the government has been rendering to us in the state. I want to assure you that the vehicles will be used for the intended purposes,” Bagega added.