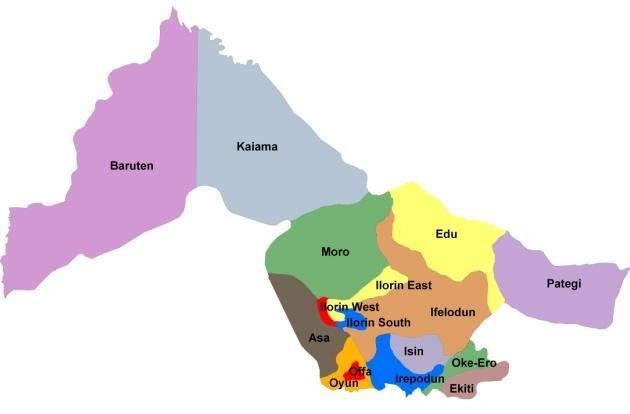 The Kwara Youths Elites Forum has said that for the sake of equity, justice and fairness, power should be shifted to the Northern part of the state in 2023.

The forum disclosed this in a statement jointly signed by Hon. Abiodun Adewole for Kwara Central, Dr. Dunmoye Ismail for Kwara South and Hajia Aisha Yahyah for Kwara North and made available to newsmen in Ilorin, the Kwara state capital, on Sunday.

They pointed out that the governorship position in the state should be rotated among the three senatorial districts, adding that this would help lessen the burden and cry of marginalisation among the heterogeneous communities that made up Kwara.

He stated, “The former governor, Late Muhammed Alabi Lawal from Kwara Central, held the position for four years between 1999-2003 while Senator Bukola Saraki occupied the office for eight years of two terms between 2003 and 2011.

“It will be noted further that the current occupant of the position, Governor AbdulRahman AbdulRazaq hails from Kwara Central senatorial district and he is on his first term of four years in office which he started from 2019 till date. This makes 14 years and still counting of Kwara Central holding the top seat in the state.

“In the Kwara south senatorial district, former governor Abdulfatah Ahmed ruled the state for another eight years. They have also occupied the deputy governorship position of the state for 12 years during different political periods.

“The Kwara south occupied the deputy governorship position during the administration of late Lawal for four years and another eight years during Saraki’s reign and likewise, the incumbent deputy governor of the state is from the district.

Adding that the Kwara North senatorial district has only occupied the deputy governorship seat for eight years, the forum said, “The zone is yet to rule the state since the return to democracy in 1999.”

They said further, “Although the power shift arrangement among the various senatorial districts is not stated in the constitution, it is, however, a political design that must be respected.

“Already some groups are embarking on same journey with us as we’re also kick-starting a consultations movement to politicians across all divides in the state so as to achieve the goal. The call is becoming a popular one in the state.

“Likewise, We will also urge those who might be nursing the governorship ambition from the Central or South to shelf the idea in the interest of the state and unity.”

The Forum, calling on political parties in the state to zone their gubernatorial tickets to Kwara North, urged them to beam their searchlights on patriotic individuals from the district whose choice will be acceptable across the board.