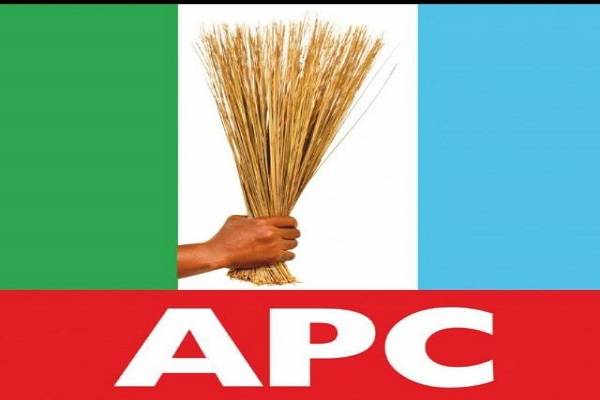 The ruling All Progressives Congress (APC) has rescheduled the date for the commencement of its congresses nationwide.

This follows the postponement of same indefinitely by the party leadership.

The rescheduling was made known in a letter obtained by The Ravens NG which was signed by both the caretaker chairman and secretary of the party, Governor Mai Mala Buni and Sen. James Akpanudoedehe respectively.

The letter puts the new date for the commencement of the congresses at July 31. 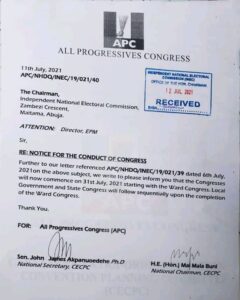 “We write to please inform you that the congresses will now commence on 31st July starting with the ward congress. Local government and state congress will follow sequentially upon completion of the ward congress,” the letter which was addressed to the chairman, Independent National Electoral Commission (INEC) read partly.