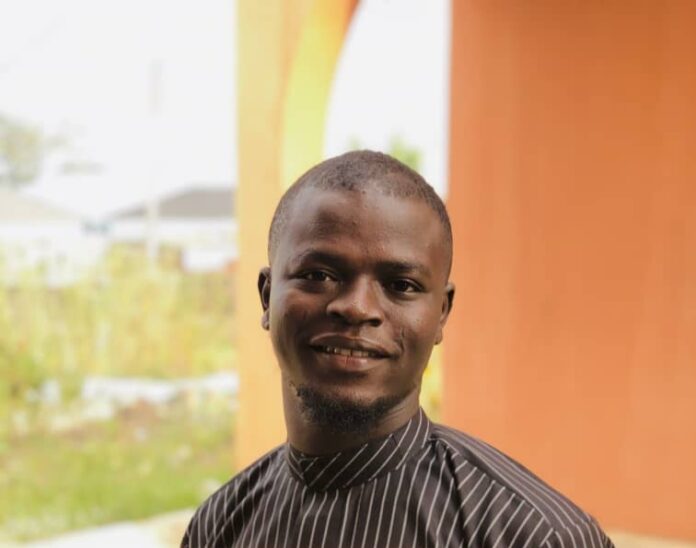 Veteran writer and columnist whose Monday’s bylines, I am always forward to, narrates in his last week column ‘Igboho’s cat’ a television drama series with the title ‘Bata Wahala’ (Shoes of Trouble) shown in those days by the broadcasting corporation of Oyo state (BCOS).

The movie is the story of a polygamous house of commotion where every member keeps a pet as a weapon of domestic war.

I grew up to meet the extant calls for the Republic of Biafra, I read about it, I have never for once took the recent agitation for a Yoruba Nation seriously, because I had a premonition that it won’t last and in our country, everything is deemed political, including getting a plate of jollof rice at a wedding party.

Graeme Garrard and James Murphy, in their book: How to Think Politically, observed that “it is fashionable today to describe politics as a swamp. For many, it has become nothing more than a vulgar spectacle of deceit, ambition and opportunism.”

Last week, I was privileged to share a platform with some respected elder statemen from my homestead Ogun State, where we are to discuss plans about the development of our Local Government particularly.

To my surprise, somehow, the issue of secession begin to pop up, talks of Oduduwa republic rented the platform, with the supposed elders and youths agitating for a solidarity rally in our LGA, I was surprised when our very revered leader began to highlight reasons why the republic must be birthed.

I had to remain elusive till the platform was eventually disbanded for what the admin tagged ‘Infiltration by some Left wing’, apparently referring to me and my friend who decidedly keep mum.

There’s trouble in Nigeria, the pepper seller in Mile 12, the Wara seller in Ilorin, the Akara seller in Ogbomosho, the bread seller in Ibadan, the goat meat seller in akoko, are talking about secession.

How did we get into this trouble, how? For all of these people, it’s the highest level of sacrilege to be against the realisation of Yoruba Nation which Sunday Igboho is championing.

The level of insecurity is troubling, citizens have lost interest in the state, they do not trust the Government anymore, despite the President’s affirmative words of being in charge.

The trouble we have at hand is not only about soro-soke youths indulging in child’s play, we are faced with a situation where the supposed responsible elites and adults are not living upto expectations.

Meanwhile, there is something we are also missing in this trouble. For Nigeria to develop and thrive, we must devolve powers across genders and age groups, mainstreaming their concerns while amplifying their voices. All the critical stakeholders must be brought to the table.

The government must act decisively on the issue of secession that has spiraled across the country, the state needs to act fast before it’s too late.

“When sorrows come, they come not in single spies, but in battalions” -Claudius, in Shakespeare’s Hamlet, Perhaps no statement could have captured the current Nigerian situation better than the above Shakespearean dictum.