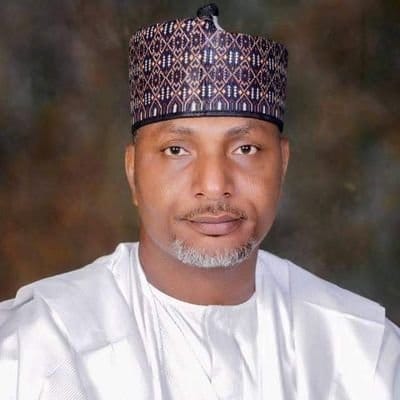 The founder of the Saliu Mustapha Foundation, Mallam Saliu Mustapha, has said the need for improved efficiency and better standards was the reason his Foundation embarked on a capacity building workshop for online media journalists in Kwara state.

He said this on Friday in his address to participants at the three-day workshop organised by his Foundation.

Mustapha, who joined the event virtually, lauded the efforts of journalists and pledged to continually support endeavours aimed at equipping practitioners to carry out their duties.

“You take the pain of informing us even when it is not convenient for you. We appreciate your efforts. If we can then support you in carrying out your day-to-day responsibility in any way, it would be a great honour.”

Speaking on behalf of the 30 participants, the head of current affairs at Sobi Fm, Adebayo Abubakar, highlighted the role of capacity building in tackling quackery. 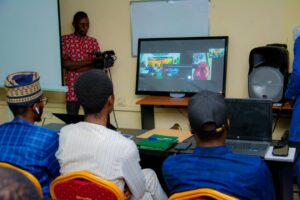 “The only way we can fight quackery is through capacity building opportunities which you have provided.”

Adebayo further noted that the participants had interesting sessions with the facilitators, telling Mustapha, “We are most grateful for the opportunity.”

The three-day workshop on investigations, fact-checking, digital journalism and other aspects of the media, had started on Thursday.

During the Thursday session, Alfred Olufemi, a north-central correspondent with Premium Times newspaper, spoke extensively on investigative journalism while Kabir Adejumo, an award-winning fact-check journalist, formerly of Dubawa, trained the participants on verification.

On Friday, Ahmed Ambali, a British Broadcasting Corporation (BBC) journalist, took the participants on the basics of multimedia reporting with practical sessions.

The curtain of the programme was drawn after two sessions with senior lecturers from the Department of Mass Communication, University of Ilorin, on Saturday.