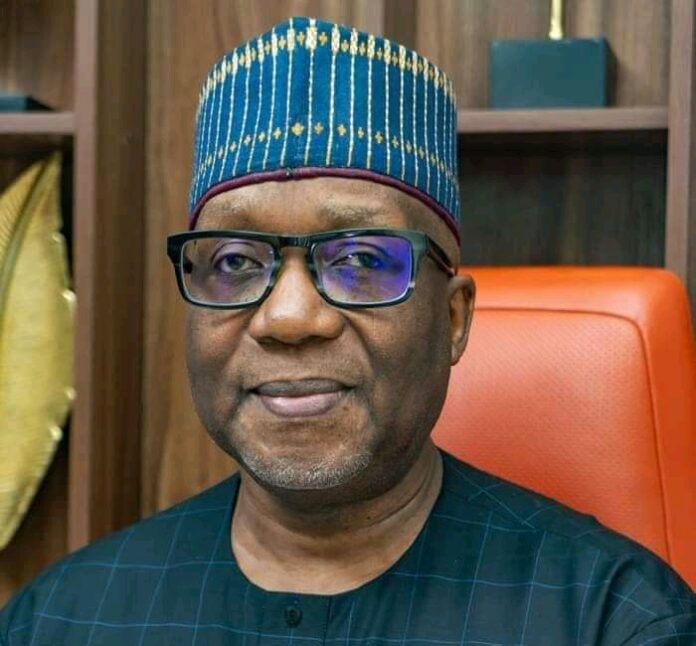 The Emir of Ilorin, Alhaji Ibrahim Sulu-Gambari announced the appointment on Thursday at the mini Durbar organised in his palace.

The title of Mutawalle of Ilorin Emirate was last held by the AbdulRazaq patriarch, late AGF AbdulRazaq SAN, OFR.

In a congratulatory statement on Friday, Abdulmajeed described Dr Alimi as a perfect fit for the title, noting he’s indeed a chip off the old block.

“I wish to congratulate most heartily our father Dr Alimi AbdulRazaq on his appointment as the new Mutawalle of Ilorin. I extend my warm felicitations to the AbdulRazaq family, especially His Excellency, Mallam AbdulRahman AbdulRazaq, the Executive Governor of Kwara State on the honor done to one of their own. There is no doubt that Dr Alimi is a perfect fit for the prestigious title as a chip off the old block. He has the charisma as a renowned lawyer, well-read and refined Ilorin born. Dr Alimi has equally paid his dues in the growth and development of Ilorin Emirate. As he steps into the shoes of his late father, I wish him resounding success,” the statement read.

The GMD/CEO meanwhile congratulated other illustrious sons of Ilorin that were conferred with various titles yesterday, saying it’s the reward of their remarkable contributions which should be kept alive at all times.