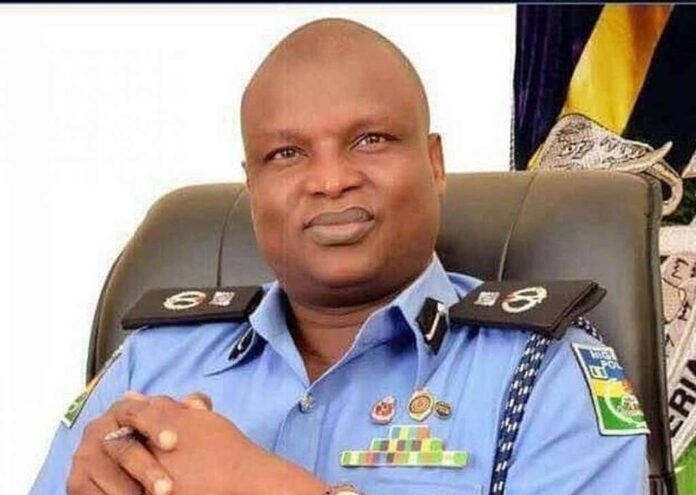 The Nigeria Police Force has expressed readiness to review the indictment of super cop Abba Kyari by the confession of Raman Abbas, popularly known as Hushpuppi.

Hushpuppi has been under trial for offences relating to fraud since last year his syndicate was busted by Interpol.

He has since pleaded guilty to the charges against him, indicting in the process of confession however, Nigeria’s celebrated cop Kyari who he said collected a bribe from him to arrest one of his partners he had a misunderstanding with.

Though Kyari has since denied the allegation, saying it was true Hushpuppi contacted the force to arrest his partner on the allegation of threat to his life.

He, however explained that the fellow was released after it was found out that the allegation by Hushpuppi was untrue.

He also denied receiving any money from Hushpuppi.

In a release by CP Frank Mba, Force Public Relations Officer, today on the matter, the police assured that the indictment of Kyari would be reviewed as a commitment to justice.

“Sequel to the receipt of allegations and indictment processes from the Federal Bureau of Investigation (FBI) against one of the personnel of the Nigeria Police Force, DCP Abba Kyari, the Inspector General of Police IGP Usman Alkali Baba psc (+), NPM, FDC has ordered an internal review of the allegations,” the release stated.

“The Nigeria Police Force reaffirms its commitment to the pursuit of justice and the strengthening of its professional relationship with the FBI and other international partners.
Further developments on this case will be communicated to members of the public accordingly,” it added.