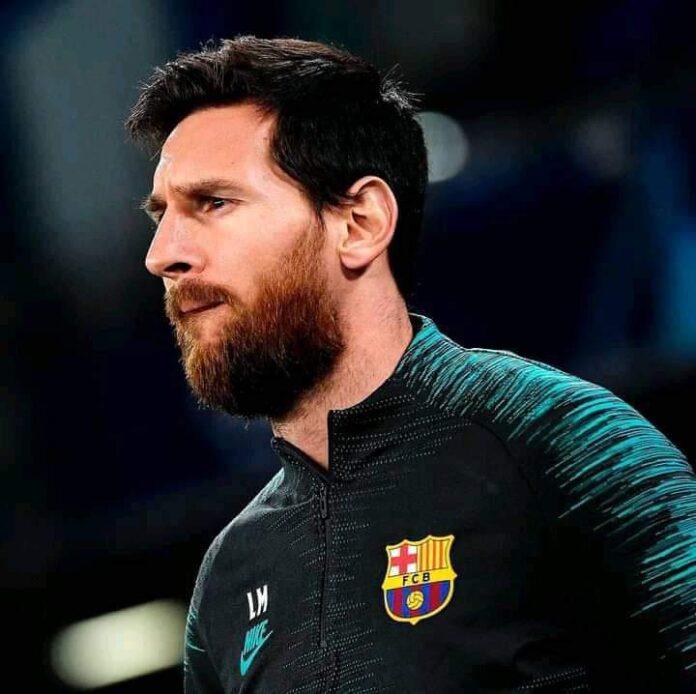 Lionel Messi has left the Catalan giant after the La Liga club were unable to fulfil a new contract that had been agreed with the player.

The Argentine, who joined the club as a kid in 2000 from Newell Old Boys, left on Thursday.

Barcelona announced on its website that the contract talks between both parties had gone south, adding that Messi will no longer be associated with the club.

“Despite having reached an agreement between FC Barcelona and Leo Messi and with the clear intention of both parties to sign a new contract today, it cannot be formalised due to economic and structural obstacles (Spanish LaLiga regulations),” the statement read.

“Faced with this situation, Lionel Messi will not continue linked to FC Barcelona. Both parties deeply regret that the wishes of both the player and the Club cannot finally be fulfilled.

“Barça would like to wholeheartedly thank the player for his contribution to the enhancement of the institution and wish him the best in his personal and professional life.”

The 34-year-old, who last month agreed in principle to a five-year deal on reduced wages rather than a two-year extension, initially discussed.

It was gathered that the agreement would keep Barcelona within the boundaries of La Liga’s financial fair play regulations, but that has proved impossible.

Messi has spent 21 years at Barcelona after joining the Spanish giant at the age of 13. He thereafter came through the club’s academy before making his senior debut in 2003. He went on to score 672 goals in 778 appearances for the Spanish giants.

He recently won the Copa America with Argentina this summer in Brazil on the international stage.