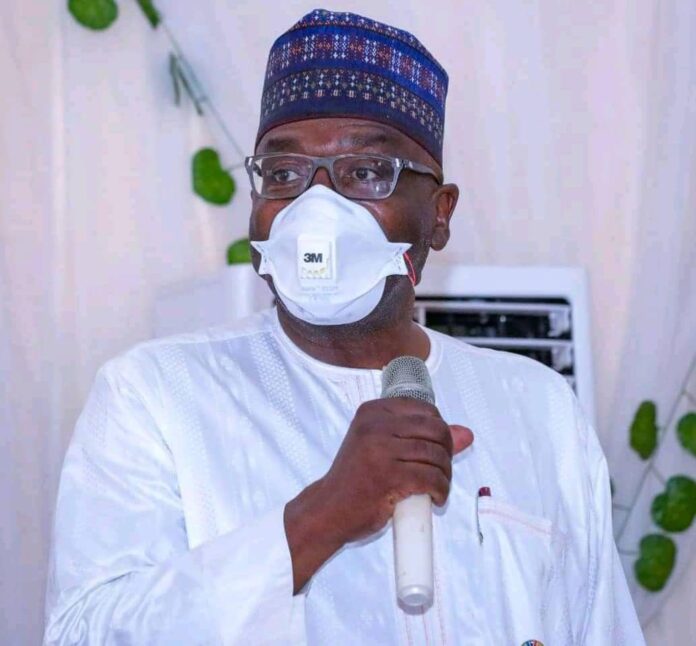 Kwara State Governor, AbdulRahman AbdulRazaq on Monday met with the Fulani community in the state, reassuring them of fair treatment and urging them to work with the government and other stakeholders to prevent crimes and guarantee peace and security for all.

The Fulani in Kwara, like other communities in the state, will receive government’s protection and patronage in terms of infrastructure projects and social security programmes, the Governor noted at the meeting which was attended by Fulani leaders and representatives from across the 16 local government areas of the state.

A statement by Rafiu Ajakaye, Chief Press Secretary to the Governor explains that the meeting came a few weeks after the Governor held consultative meetings with traditional rulers and grassroots influencers focusing on peaceful coexistence and security.

The Kwara Governor said the meeting is to forge a consensus on how to manage herders-farmers’ relationship amid ultimatums on cattle grazing in some southern states and mass movement of herders to the north, especially Kwara.

“The meeting is for security and peaceful coexistence especially in the light of what is happening around us. So there was the need to also engage the Fulani in Kwara on how to manage such movement,” he told reporters on the sideline of the meeting in Ilorin.

“There is a security implication from such, and what the government is doing, including the National Livestock Transformation Programme and the special agriculture processing zone, is basically to engage the Fulani community for better understanding on programmes like nomadic education, healthcare delivery, water projects and empowerment that are lined up for them.”

Governor AbdulRazaq explained that the second phase of the National Livestock Transformation Programme will soon take off, with Kwara being a part of the beneficiary states. 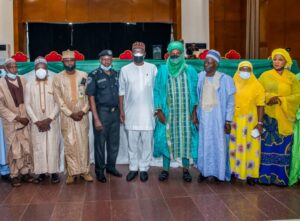 “So far, the first phase (the National Livestock Transformation Programme) has taken off and was done last in Nasarawa State. We are still waiting for the Federal Ministry of Agriculture to let us know when the second phase will commence. Kwara is expected to do the second phase of the project. We have done the enumeration to be part of the project,” the Governor said.

He also said the last engagement the state government had with Oyo on security has been yielding positive results, hoping to do same with other boundary states like Ekiti state.

Kwara State Commissioner for Police Emierubu Assayomo said the essence of the gathering was to seek the cooperation of the Fulani community as the government and security agencies intensify efforts to beef up safety.

“We are here to talk about how to continue to live in peace. We have a duty to protect lives and properties,” he said, commending the Governor for the meeting and his support for the security agencies.

“Those of you in the capital city must have been seeing the policemen patrolling in the night. If they stop you, I want you to please stop. If they search your vehicle and there is nothing incriminating they will allow you to go. If you suspect anyone in your area, kindly report it to the police. We need your support.”