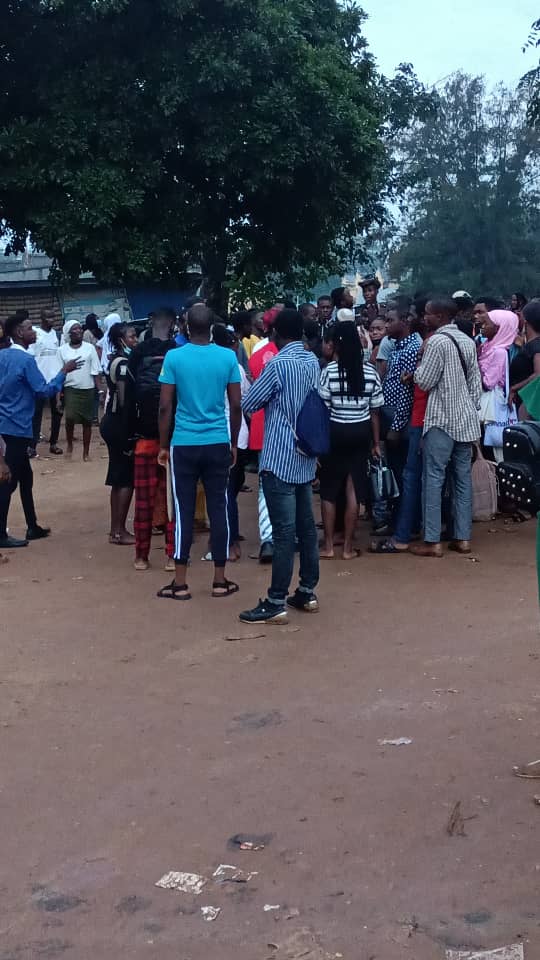 The biggest of blessings anyone can receive as an undergraduate is to be schooling at the University of Ilorin. Not just because we’re better by far but because the real “academic excellence” lives on our campus. And that’s why we’re proud Unilorites!

Comrade Waliu Taofiq Opeyemi, who is popularly known as Omoluabi led administration, came into the office with so many enthusiasms and expectations. The expectations were high as heavens. Why won’t it? Of course, their predecessors have raised the bar so high that no one would dare to lead vibrant Unilorites unless you have the charisma and panache it requires! And obviously, no one would sit in the comfort of his room and rate the Omoluabi’s led administration, as they were just a few weeks into their administration, even though I do know that there has never been enough time to serve students.

But then, it’s pertinent we tell the Students’ Union executive that transportations are dealing with us shabbily, abysmally and maliciously. Let it be known that due to the effect of the COVID-19 pandemic, which struck every facet of life late last year, didn’t spare our beloved University. As responsible and responsive school management and Students’ Union executive led by Wisdom Okoko, who is widely known as Passion, they swung into action in collaboration with the Transport chiefs, and it was unanimously agreed there that the price for each passenger going in or coming out from the campus should be #80 (Eighty Naira), against the usual #50 (Fifty Naira), and also that the shuttle bus (Korope) should reduce their passengers from ten passengers to eight passengers. All of these were done to exterminate the spread of COVID-19, and at the same time, the welfare of the transporters was considered; hence, the increase in the price of a drop.

Those decisions were fine and were well received by students populace. And most importantly, getting in and out of the campus was easy for students, At least not until the resumption of this new session. I’m very well aware of the fact that school hostels that have not been reopened are a great factor causing this stress, but then, this isn’t the first time I’ve seen every student entering the campus for lectures from outside campus. Anyways, this is my fourth year on this beautiful campus. Our capable Omoluabi, it’s with all great sense of responsibility and concern that I’m seizing this moment to tell you that the students you swore to protect their interests are suffering hard. Coming in and going out of campus have been so hectic and horrible, to say the least, for us. 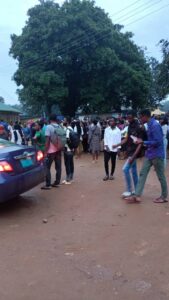 Like the sufferness we go through whenever we want to board a cab isn’t enough, the commercial motors have, as at this particular period of time, reneged and breached the agreement they had with the erstwhile Students’ Union; the agreement that no bus will convey more than eight passengers at a time; Mr. President, shall we tell you that they now carry ten passengers and the price for an individual still stands at #80. Incredible! I’m tempted to call those people “opportunists,” but a sad reality here is that almost every Nigerian are opportunities. So, I would say that such an act been perpetrated by the commercial drivers is nothing but sheer extortion, intentional infliction of pain on students, breach of agreement and most ridiculously, a disregard for our reputable Students’ Union executives.

Dear Omoluabi and other Students’ Union executives of our great citadel of learning, kindly look into this critical issue that is negatively affecting us. As the face of every Unilorites, this is the very time you can cushion us of this “self-styled suffering” we currently enjoy from the hands of commercial drivers. Beyond the commercial cabs on Campus at the moment, the Students’ Union should come up with innovations to free us from the unnecessary predicaments we currently found ourselves.

As I type this, I’m probably the weakest man on earth; my head pounds, my eyes are dull, my hands are stiff, and my body aches. I wouldn’t mind if you want me to go down on my knees to beg you to intervene in this issue by any means you so wish. 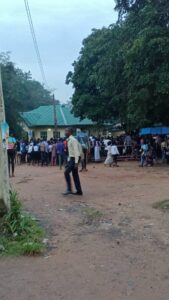 I’m Yusuf Mutiu Olaitan, a 400l student of the Department of Human Kinetics Education and a not so proud victim of the well-prepared sufferness every Unilorites goes through every day from the hands of commercial drivers. He can be reached via: [email protected]
07061350320