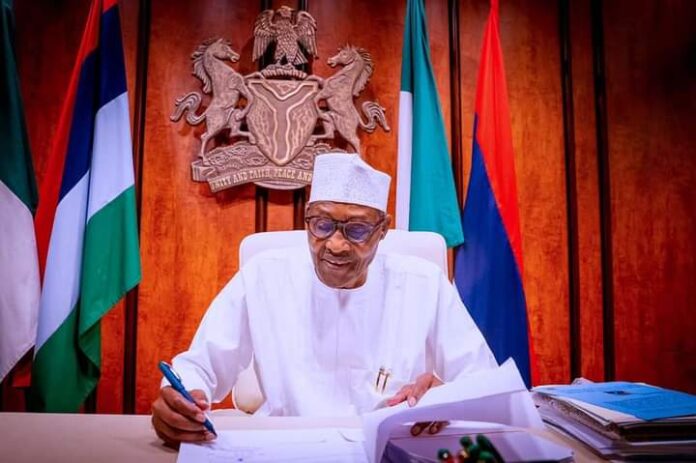 President Muhammadu Buhari has fired two ministers in his cabinet, The Ravens NG can confirm.

A statement by Femi Adesina said the President announced the development which he called a ‘cabinet reshuffle’ while speaking to cabinet members during the Federal Executive Council meeting on Wednesday 1st September.

Buhari said the reshuffle was sequel to the “tradition of subjecting our projects and programs implementation to independent and critical self-review” through sector reporting during cabinet meetings and at retreats.

He added that “these significant review steps have helped to identify and strengthen weak areas, close gaps, build cohesion and synergy in governance, manage the economy and improve the delivery of public good to Nigerians.”