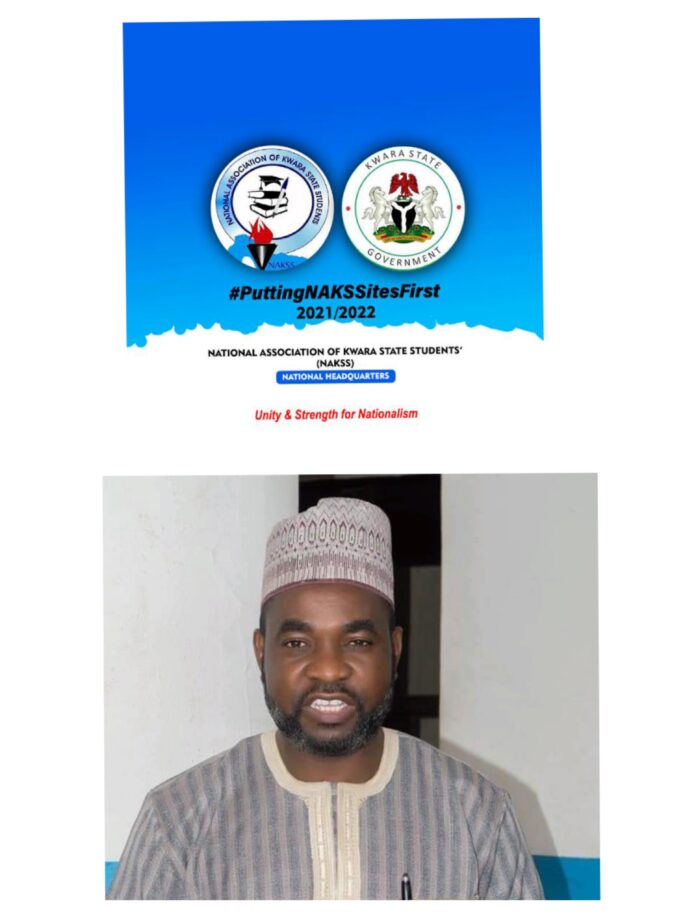 Prof. Adedimeji will speak on the theme, “Banditry: A Threat to Nigeria’s Green Economy; the Way Forward”, The Ravens NG gathered.

In a statement co-signed by Muftau Mubarak Shittu and Lawal Adeniyi Ridwan, President and Public Relations Officer of the student body, the event is said to be slated for Saturday, September 18 at NBA Hall, Ilorin.

“The public will recall that a few months ago the NAKSS ORATORY CONTEST 2.0 GRAND FINALE ceremony was postponed in a bid to put some essential requirements in place to have a colourful gathering,” the statement said.

“Since then, the leadership of NAKSS National Headquarters have been working round the clock to engage, celebrate and showcase the intellectual prowess of 10 best participants in the oratory contest.”

The statement explained that 3 winners would be selected from the 10 shortlisted participants after making presentation on the theme of the day, and would be rewarded with various prizes.