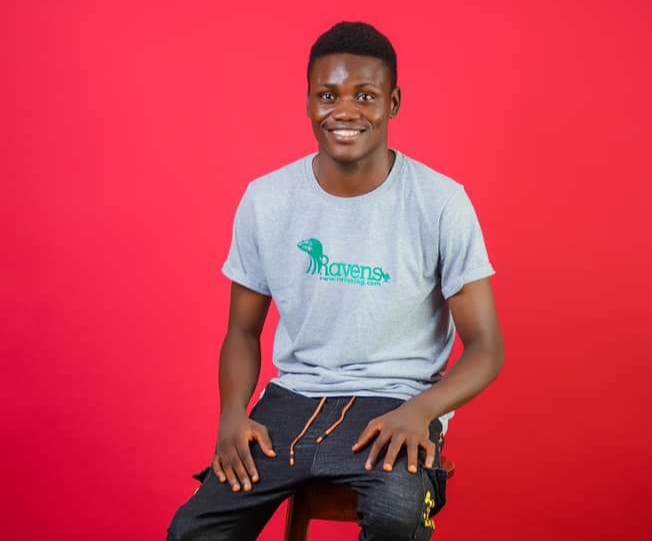 In 2006, Italy and Juventus’ Great, Alessandro Del Piero said the following statement to newsmen when he was asked why he would be staying with the Turin outfit after the team had been forcibly relegated to Serie B due to the Calciopoli scandal “The Agnelli family deserve this, as do the fans and the new directors.”

While many big-name footballers like Gianluca Zambrotta, Patrick Viera, Fabio Cannavaro, Zlatan Ibrahimovic and Lilian Thuram had left the club for other clubs, Del Piero stayed behind, and he immediately helped the Old Lady back to Serie A the following season.

You should know, what Del Piero did was a proper exhibition of loyalty and ideology. And that’s enough a reason he’s more popular among Juve’s fanbase more than other players who felt too big to suffer with Juventus in the second division.

Let me tell you, Former England Captain Steven Gerrard had perfect plans and opportunity to join La Liga giant Real Madrid in the summer of 2004, but he vehemently rejected the bumper offer. In 2005, Liverpool’s premier league rival, Chelsea, also pushed for a move for Gerrard; he once again declined the offer. Five years later, Inter Milan came knocking at Gerrard’s door, and once more, the Whiston-born midfielder rebuffed every offer to stay with Liverpool. Why? Because Gerrard “always feels Liverpool.”

There are more footballers that are ideologically sound, not because they chose to stay with a club for life, but because they understood and understand what it takes to have shame and integrity; There was a certain Francesco Totti at Roma, there were Ryan Giggs, Gary Neville and Paul Scholes, There was a certain Paulo Maldini at AC Milan, Rabiu Ali of Kano Pillars is also a perfect example The list goes on and on.

All these people I’ve mentioned are private citizens. They do not owe the public any loyalties. They are professionals. They didn’t have the responsibilities of a Nation on their shoulders, and they could be that committed, loyal, savvy, and responsible.

But in Nigeria political space, what do we have? It’s not funny. Trust me; we have people who have no scintilla of regard for loyalty, people who sees the affairs of the state as a means to an end, people who are so shameless, irresponsible, that they see and embrace a fortune by 12 pm in what they saw as illegality by 11:59 am.

I’ve never attended a class where politics is taught in my life. But then, my presence on Social platforms is informing me of the basics about the not-so-encouraging ways of our politicians. Especially when it comes to ditching a party for another, it’s even ridiculous that there isn’t an iota of ‘sense’ in the way they exit a party for another. Even in football, unless, of course, a player is a free agent (A situation where a footballer isn’t tied to any club), no player can leave a football club for another.

Sad that, in Nigerian politics, you only need to be shameless and irresponsible before you can make any move. That has been the precedence. And it doesn’t look like it will change anytime soon or forever.

Just yesterday, Chief Femi Fani-Kayode, in typical Nigerian-politician ways, made a “shocking but not an unexpected move” from the Peoples Democratic Party (PDP) to the All Progressives Congress (APC), the party he had described as “filthy, rat-infested sinking ship”. An APC he described as Almajiri People’s Congress.

These are a few of FFK invective remarks to the APC and indeed its flag bearer, both in the 2015 and 2019 general elections, President Muhammad Buhari. Sincerely, I’m not pained about the shamelessness of FFK and his ilks, not even when I know that former President Goodluck Ebele Jonathan may be making the same move in the coming weeks.

I may not know how to be sensible all the time, but then, the ways of Nigerian politicians have a way of making me believe in my own reasonability. Though, it’s never late for our politicians to learn a lesson or two from some of the world football stars on how to be reasonable, loyal and committed to a worthy course. A Francesco Totti or Steven Gerrard’s biographies will come in handy for our elites.

Lest I forget, to common citizens like me, who, because of love for a politician, have burned bridges between friends and associates, this move by FFK should tell you that politicians don’t give a damn of whatever that happens to you. They see you as pawns in a game of chess that can be sacrificed at their own will. Or maybe someone can tell me which commoner was consulted before FFK switched sides. Do not worry; they do not have our time. Their interest isn’t about us; they only want to be relevant – politically.

You can always trust footballers at the expense of our politicians. At least, they have shown us their belief in ideologies and respect for traditions.