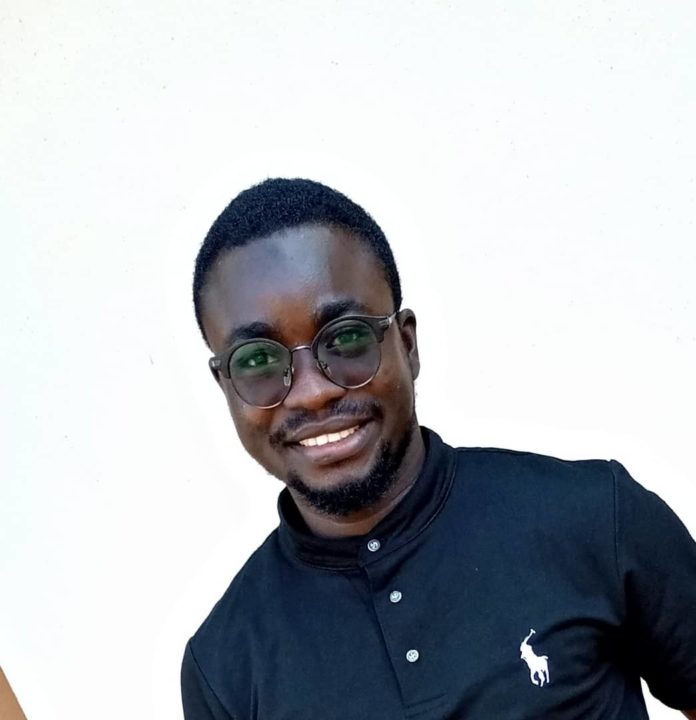 The Saraki family is a household name in Kwara. Nothing can ever take that away. The late Waziri N Geri was a leader par excellence. A reason why many are embittered by how the scions, especially Senator Bukola Saraki, frittered the goodwill they enjoyed from the populace.

From being the kingmakers to becoming clout chasers, the drop in their sociopolitical fortunes since 2019 contrast the image of the family in the heart of the people. Unless the word legacy has changed in its true sense, it is nothing close to chicanery, a habit that is now being elevated to state arts by the scions.

Well, I must admit that an opportunity just presented itself to the Sarakis to be discussed for a few days in Kwara again with the raging controversy over the demolition of Saraki Library owned by Ilorin West Local Government.

It must be difficult transitioning from major powerbrokers to the peripheral in Kwara.

It is nothing short of that that could have made one think one has an opinion on how the government goes about using its properties just because it is named after someone he knows.

Look, I love history and all the paraphernalia of keeping it including naming public properties after a legendary personality.

However, I think the Sarakis should tarry and stop resorting to blackmail all the time. It doesn’t befit them. Not being discussed at all may be better than being discussed for the wrong reasons.

I’d expect them to state emphatically that they built the Saraki Library structure, or it never was old, or posed security threats to the host community, as claimed by the Ilorin West LGA council.

But no. They hid the facts and pushed a false agenda of vindictiveness. The comments made by the siblings were clearly false and misrepresenting the state and government.

I am disappointed that they are growing notoriety for heating the polity for political purposes.

Ilorin West LGA– which are the property owners– have said they would rebuild, upgrade, and rename it after the late Kwara strongman. You will expect that to nail it.

But both Saraki and his sister Hon Gbemisola Saraki, who I thought should be more calculative, clearly set out to fuel an agenda that the Governor is being vindictive. It is a preoccupation that will fail. We have an example of such joint terror against the image of the state and the people of Kwara.

This was the same way they did during the Ile Arugbo saga early last year. 10 months after, the family has not been able to provide proof of ownership.

Why fighting the late Oloye as they want us to believe if the Governor can fight the living scions? Cheap. Dirty. Dirty thoughts.

This habit of misleading the public and rousing intra-community hatred is inconceivable. I imagine that those who have been misled, including the press, will begin to misrepresent Kwara and the O’to ge administration unjustly. It is hard but that is all it can get. Truth ends up putting the lie to all falsehood.

We should begin to ask critical questions: What is Baba Saraki’s true legacy? How is Bukola building it exceptionally?

Forget all the hype. The Sarakis’ public actions are contrary to preserving a legacy. It is over eight years now, none of them has built a school or floated a beneficial scheme for young Kwarans in his honour. No hospital or library is refurbished. No milestone whatever, aside from the pedestrian annual prayers, is for the counting. Even the few public properties named in his honour are left to rot and fall. Is a legacy all in bearing a privileged name? What then is Baba Saraki’s legacy they are preserving?

It clearly does not include these acts of chicanery and sophistry. The late Saraki I grew up to know didn’t revel in land grabbing. With all his imperfections, he had social welfare scheme for the poor. He donated funds to social causes. It bewilders and remains to be seen why it is on false and baseless issues the scions premise his legacy.

From Ile Arugbo to the latest controversy, the joke and eyesore public library named after Baba Saraki that Senator Saraki and Hon Gbemisola considered as his legacy, it is sad and depressing.

More temperate observers would eventually see through the bad traits of abandonment in the siblings and the knack for shackling responsibilities. I wonder where they were all these years the facility was rotting away. They didn’t bite an eyelid. It never occurred to them it was named after Oloye. The young people who could no longer use it did not matter. The facility could fall. And waste. And just vanish. They did not care. But now that Ilorin West LGA rose to demolish and fix it for an upgrade including with ICT facilities, these siblings suddenly remembered they have bragging rights over it. If we are observant, to be honest, this act of abandonment and negligence is not the image of Baba– which they claim they uphold– in our hearts as citizens. Somehow, the Sarakis wish we will forget that. But the late Oloye was not notorious for the culture of waste and abandonment all in the name of politics. These people should stop benchmarking him with irrelevance.

Bellyarching is common in politics. But when we call people leaders, they are expected to rise above petty politics. A former Senate President and National Leader of the PDP and a serving federal Minister are expected to know this. We have little to do in making them see the reasons why the spirits of Baba should be allowed to rest instead of being constantly invoked for the wrong reasons, including issues that are at variance with his values, just because they are his children. But we do not have another state. Therefore, this politics of blackmail, division, and misinformation is condemned and must stop! They can play politics. But they should spare this state of disunity and rife.