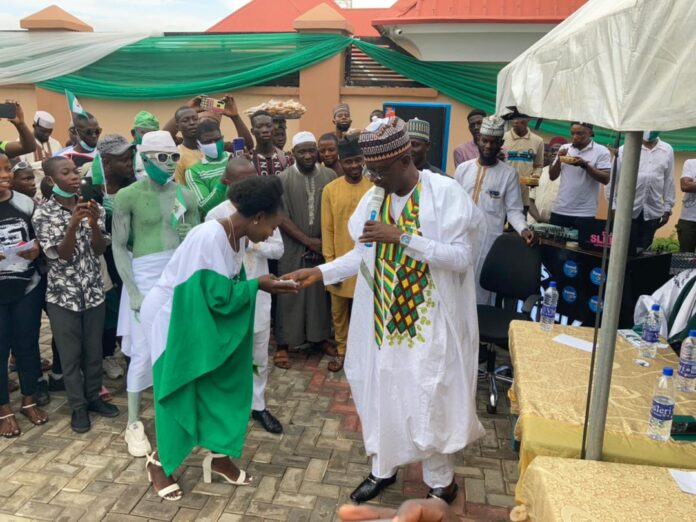 The Supervisory Director of Diamond 88.7 FM, Ilorin, Mr Jolaoluwa Afolabi fondly called Jabulani has hinted that plans are underway to complement the radio station with a television arm, Diamond TV, before the year runs to an end.

Mr Afolabi said this on Friday at an event to commemorate the 2021 Independence Day celebration held at the frontage of the radio station in Ilorin, the state capital.

He rejoiced with fellow citizens on the occasion of the Independence Day, saying despite the challenges facing the country, there is still cause to celebrate. 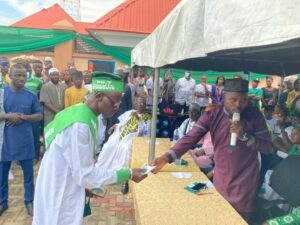 The commissioner for youth development, Mrs Harriet Afolabi Oshatimehin in her goodwill message, urged Nigerian youths for more understanding as there is still a lot of hope in Nigeria.

According to her, we should be grateful because we still remain one and something is still binding us together as countrymen.

“There is still a lot of hope for Nigeria, that I strongly believe in. Like I always say, youths are the hope of this country. I just want to further encourage the youths to keep the hope alive and the vision intact. We should be dedicated to the cause of this country and our vision will definitely be attained,” the commissioner said. 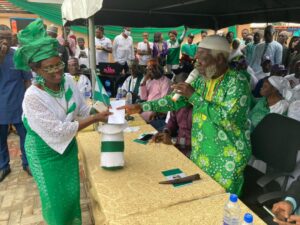 Chairman of the Trade Union Congress in Kwara State, Comrade Akinsola Akinwumi commended the efforts of Mr Afolabi for giving Kwarans the hope that Nigeria will emerge stronger as expected.

However, he condemned the killings coupled with injustice, harassment and arbitrary arrest of freedom fighters despite federal government giving amnesty to terrorists that have killed thousands of people across the country.

“What are we celebrating after 61 years of injustice? Are we celebrating unstable electricity or how terrorists hijacked our security architecture? Nigerians cannot afford three square meals in a day because of high cost of living. Government refused to implement minimum wage. Nigeria has degenerated reason people are calling for self determination since the Nigerian government failed to restructure the country as promised.” 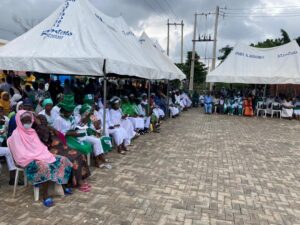 In his lecture, Sheikh Buhari lauded the giant strides Diamond FM has been making within the short time of its existence. He said the radio station has the best facility in the whole of Kwara State.

He meanwhile decried the increasing rate of insecurity, unemployment and poverty, linking it to bad leadership.

Three persons were also rewarded with cash prizes by the radio station according to how their dresses best represent the image of Nigeria.

Chief Fatomilola for his part prayed profusely for the growth and tranquility of the country in his characteristic style.