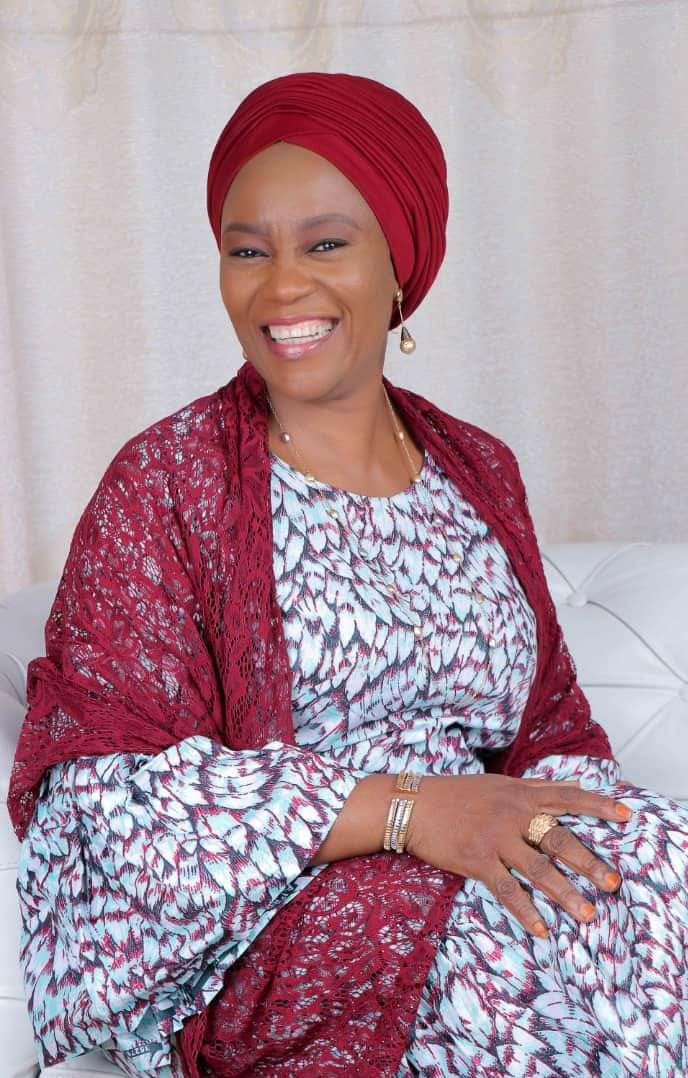 Arinola Lawal who is also Kwara commissioner for enterprise said this in reaction to the outcry that trailed the demolition of the Olusola Saraki Library.

Bukola Saraki and his sister, Gbemisola Saraki, minister of state for transportation had condemned the demolition, accusing AbdulRahman AbdulRazaq, incumbent governor of Kwara State of attacking everything Saraki.

The Ilorin West local government has however clarified that the facility was demolished preparatory to its renovation having gotten dilapidated. It also added that the library is becoming a haven for criminals because of its present status.

In her own reaction, Arinola Lawal commended the APC-led Ilorin West local government TIC for its investments in human capital development and its maturity in wanting to rename the library under renovation after the late Olusola Saraki.

“The rebuilding and expansion of the derelict library owned by the local government is very laudable. Especially commendable and exemplary is the large-heartedness of the APC administration to retain the name of Saraki on the edifice. This is more so when Senator Bukola Saraki and his late father did not extend such humanity and courtesy to my late father when they took over in 2003,” she said in a statement on Thursday.

“One recalls that Saraki removed everything Lawal from all government’s properties when they took over the rein of government in 2003. It is an irony of fate to hear the same person who embodies vindictiveness to want to bring down the roof just because the local government wanted to renovate a facility that belongs to the public but was just named after his father. But one is glad to be alive to witness history and even more significant to the course of history is the magnanimity of the APC administration not to toe that horrible path.”