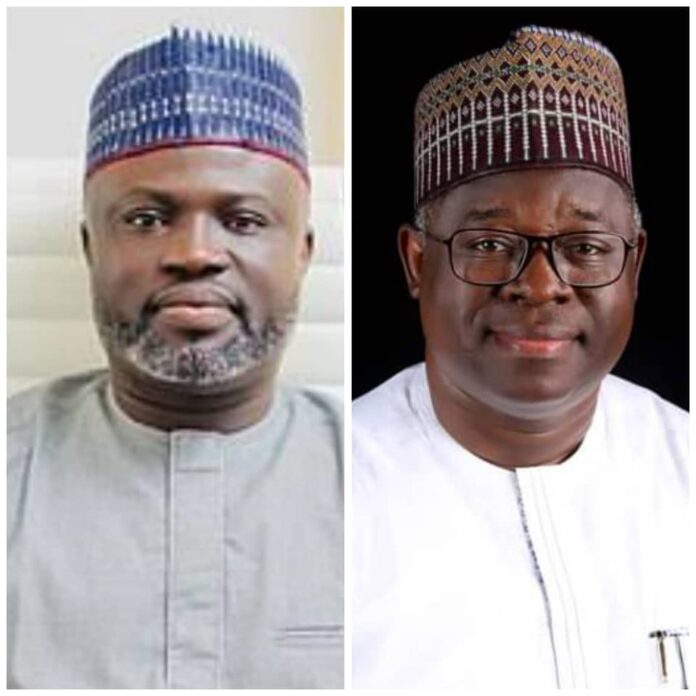 The National Association of Nigerian Students (NANS), Kwara State chapter has lauded the duo of Ambassador Abdulfatah Yahya Seriki and Senator Sadiq Umar over their philanthropic gestures on the grand finale of the second edition of AGF AbdulRazaq entrepreneurship contest.

In a statement, NANS Kwara said the arrival of the duo at the event was, indeed, a sign of blessing to both the organization and the contestants, as their disposition to do good was intended to improve the well-being of the students in entirety.

“In the same vein, it’s very pertinent to appreciate anew, the relentless and satisfactory efforts of the state government, under the leadership of His Excellency, Governor AbdulRahman AbdulRazaq over the accomplishment of this outstanding and remarkable project, for the rapt attention given to the yearnings of the students is highly commendable and no amount of words can quantify how grateful we are in that regard.

“In addendum, it’s a generally acceptable fact that transparency is the antidote to hypocrisy and the single most important ingredient in the recipe for success is nothing, but transparency because it builds trust. In view of this, the leadership of NANS Kwara is delighted to inform the general public that the cash prize has be disbursed successfully to the top 3 winners of the contest accordingly and as well, a sum of Fifty Thousand Naira has been paid to all other 7 contestants who were evicted at the preliminary stage of the program. To this end, we urge all the beneficiaries to make judicious use of the money as post evaluation shall be carried out by the leadership of NANS Kwara, subsequently, in that regard.”