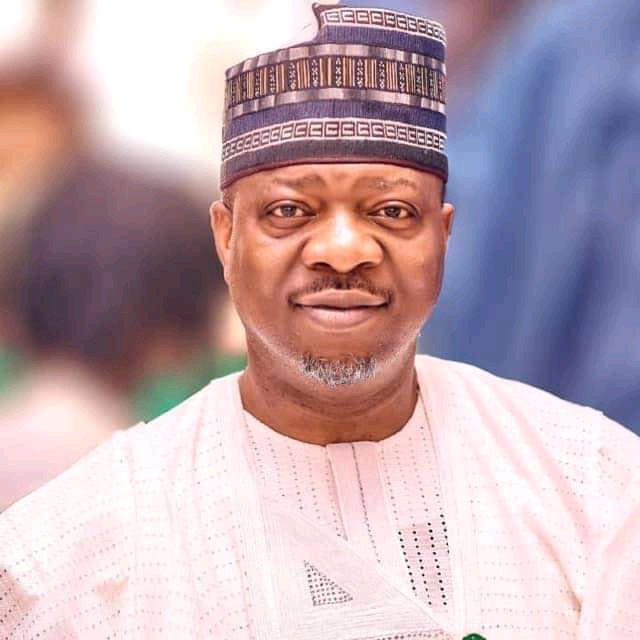 • Says he didn’t receive kobo from minister for campaign

AbdulRaheem Tunji Olawuyi Ajuloopin, lawmaker representing Ekiti, Irepodun, Isin and Oke-Ero Federal Constituency of Kwara State has said that he did not receive a dime from Lai Mohammed, Minister of Information and Culture during his election.

He was reacting to Lai Mohammed’s claim in an interview with ThisDay that he raised the sum of 100 million naira for him.

“The interview was done in bad fate (sic) and as usual to mislead unsuspecting members of the public on the true picture of things as it happened during the November 17, 2018 by-election into Ekiti, Isin, Irepodun and Oke-ero Federal Constituency,” he said.

“It should be noted that at no time did the Minister give anyone any money for campaign. It was fortuitous that the fund donated for my campaign in 2018 was not channeled through him. The fund the Hon. Minister arm-twisted me to give him was not even accounted for.

“The Governor, the Minister accused of collecting money for the by-election is not from my constituency, how he would have handled funds meant for my election in a constituency in which he is not a member remained a mystery.”

The House of Representatives member further stated that Governor AbdulRahman AbdulRazaq who was then gubernatorial candidate of his party played the role expected of a serious politician and patriot who wanted the party to succeed.

“He was actively involved in some of our ward to ward campaign.

“The Governor saw my election as an integral part of his own very election as he was then the Governorship candidate of our party, the All Progressives Congress (APC), he was actively involved in our campaign and even spent his personal resources.

“The Governor as alleged by the minister did not take a kobo from me; rather, he offered every necessary support for the success of the campaign. It is therefore preposterous for anyone to claim that the Governor made any gains from the campaign funds. I strongly urge the public to disregard this information because it is lacking in substance.”

Ajulopin said he would not allow himself to be drawn into a needless ‘roforofo’ fight capable of derailing him from the goal and covenant he has set for his constituents.