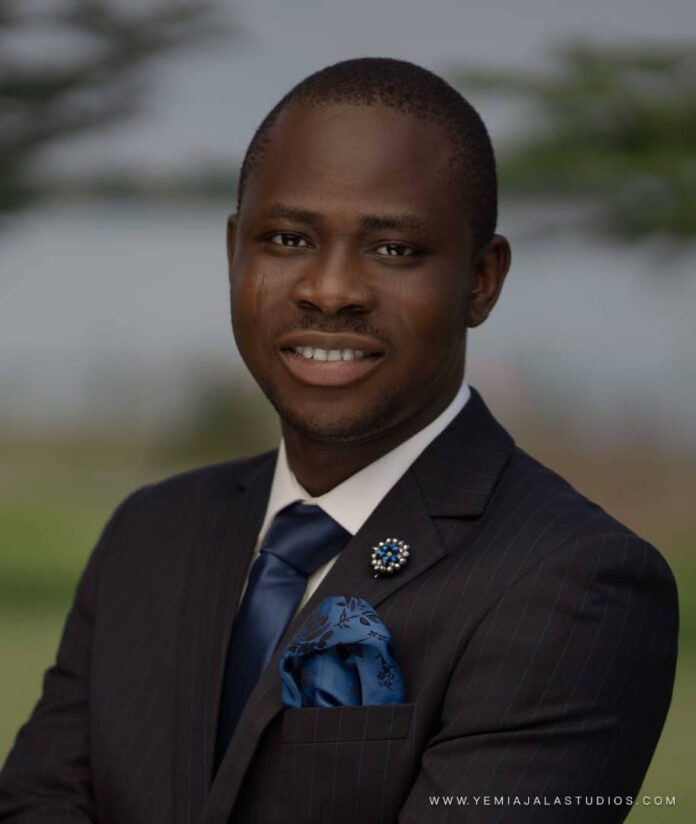 It is important for citizens to be given enabling structures to enable civil organization and participation. This will, in turn, aid the creation of progressive institutional structures. But then the enactment and promotion of harsh policies and the stifling of participation, amongst many other factors, have hindered this development, thereby repressing the civic space. Participation is key, especially for impact and policymakers, but the shrinking civic space has affected the involvement of key players, especially women.

The Organization for Economic Co-operation and Development (OECD) defines the Civic Space as the “set of legal, policy, institutional, and practical conditions necessary for non-governmental actors to access information, express themselves, associate, organise, and participate in public life”. It entails the policies, laws, institutions and practices that provide a conducive atmosphere for citizens and civil society organizations to thrive as they promote progressive liberties, freedoms, and spaces for institutional growth. This creates and empowers structures necessary for social, economic and political mechanisms necessary for societal growth.

A study by the Westminster Foundation for Democracy reveals that there are concerns about the shrinking civic space in the less democratic communities, where it has been realized as part of authoritarian rule. The phenomenon, according to the study, has been explicitly cast as “a potential threat rooted in the fact that civil society often plays a critical role in both promoting democratizations and bringing a broader backlash against democracy and a worrying sign of global democratic recession.” This is evident in how the closing civic space limits the operational effectiveness of Civil Society Organizations, constrains their geographic reach, and heightens security risks for local staff.

The excesses in government’s arbitrariness tilt heavily against women participation, especially in Nigeria. Clampdowns on social media, unbalanced quota systems, societal stereotypes and lack of enabling environments have restricted the participation of women, especially in the area of politics and governance. Women voices are stifled and restrained, and political parties are not ready to actualize their mandates regarding the candidacies of women politicians. Equal gender participation is a facade on paper, just waved by Nigerian politicians and policymakers to restrict dissent and throw crumbs at women affected by the shrinking space they have found themselves in.

A study by the Nigerian Bureau of Statistics in 2018 shows that in the years between 1999 to 2015, 6% of councilors (at the local government) were women, 24% of judges in the federal court were women, and an average of 7% of each type of high-level government officials and senior administrators were women. There were no female central bank governors. According to the report, “the role with the highest percentage of women at 28% was the special assistant role”. This shows the depressing extent of women participation in political civic spaces.

Governments are making the civic space a tug of war – one of survival and strategic positioning by civic organizations and participants fighting against a system designed to kill activism and civic engagements. Civic actors are threatened and bullied with harsh policies targeted at dampening “dissent” against authorities. Being a female player in the civic industry does not help matters as cultural, political and social elements exist to hinder the impactful work of participants of the female gender, thereby contributing to gender inequality in the already shrinking civic space.

This is why women-themed advocacies are not gaining traction. It is why alliances like Civicus have recognized that “meaningfully realizing Sustainable Development Goal 5 (on Gender Equality) requires ensuring that civic freedoms for women in civil society are protected, recognized, celebrated and supported by multilateral institutions and governments across the world.” Women participation would bring about an infusion of new energy and balanced avenues for teamwork and participation, and the whole polity is bound to be better for it.

It is necessary for state actors to recognize the importance of women participation in Nigeria, especially in an environment as crucial as the civic political space. This is why Damilola Agbalojobi, political scientist and gender specialist, noted that “the full and equitable participation of women in public life is essential to building and sustaining strong, vibrant democracies. When women are not participating in politics, it’s less likely that policies will benefit them. Women need to participate to bring attention to issues that uniquely affect them, and to change attitudes towards gender.”

Government and civic spaces should, therefore, ensure that enabling environments are created for women participants to exhibit their leadership qualities in impactful leadership positions. It is also recommended that more gender-sensitive policies and frameworks are developed and put into effect to ensure that women participation in all spheres is encouraged. Without this, we cannot truly utilize civic spaces in achieving progress and development.