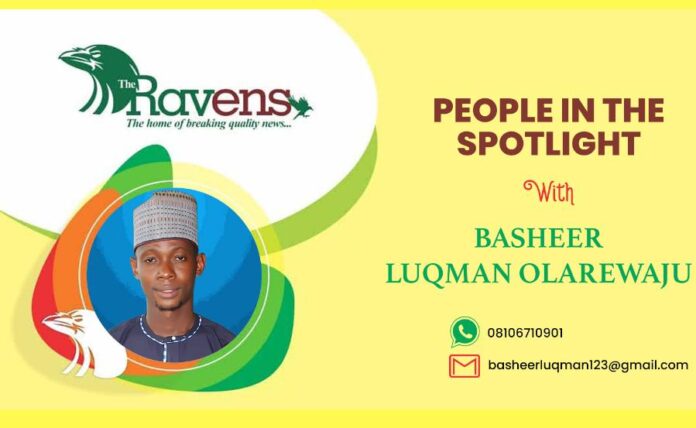 The democratic government is known and widely accepted for being responsible, responsive, accountable to the generality of the people. It has the responsibility to fulfill its end of the social contract, while public officials (political office holders and civil servants) are social servants; they serve society and the population. A progressive and visionary government has the responsibility to not only ensure equality and equity but also promote fundamental human rights.

A pro-democrat refers to the logic behind the historical Bill of Rights and insists that those who drafted the Bill of Rights were not insistent that government might do too little but that it might actually engage in so much responsibility. Therefore, governance is involved in the process of achieving all these lofty goals of liberty and societal good.

Drawing from this, governance presupposes a power structure with its own hierarchical categories, incorporating the economic, social, cultural, and political tensions within the society, and thus spreading out an inherent dynamism which absorbs the ebbs and flows of pressures toward ensuring peaceful and effective solutions to existential problems
confronting the society and its people.

For close to two decades, there has been a recurrent and sustained argument that Kwara state, unlike its counterparts in Northern part of the country and other states of the federation whom was created same date, underperforms due to lack of state capacity to deal with the contemporary complexities of governance. In this week’s column on’people in the spotlight’, it examines the state of governance in Kwara State and assesses the factors militating against the promotion of public good and effective service delivery in the state.

The article draws data from secondary and primary sources, which include the authors’ close observations of events in Kwara Governance and political leadership in the state have been driven by self-interest and other primordial considerations, which take priority over that of the public. Prior to the ‘O To Ge’ movement, the state has failed in tripartite pact of major areas: One. Security of lives and properties. Two. Promotion of the rule of law, and Three. Provision of visionary leadership. In conclusion, the nature and characters of the political leadership explains the Kwara state incapacity for effective governance. The need for rebuilding the state!

Truly, the nature of the state, the public institutions through which legitimate power is exercised and enforced, is germane to the study of politics in any state. Therefore, the issue of state capacity is central to understanding the state socioeconomic malaise. A friend, Ibraheem Abdullateef has been drawing our attention to the inherent challenges of the state maintenance in/as weak society and offering probable explanations to states’ incapacity, especially during the era of defeated dynasty.

Of greater concern is his identification of structural and contextual variables that enhance the vulnerability of most parts of the state like Baruten, Lafiagi, Ekiti and sadly, the state capital, Ilorin.

Having examined the state of harmony sociopolitical and economic realities, thence, one would definitely attribute the state’s failures to its historical heritage: history of weak political leadership, corruption, kakistocracy, and poorly trimmed system that enshrined with Eba and wads of waso. There is no controversy about the series of symptoms of state failure and state collapse; the point of debate remains the extent of state’s incapacity displayed by the state.

It is a no gainsaying that the “craft-rich”, human-and-natural-resources endowed state, by the administration of Mallam AbdulRahman AbdulRazaq, confronted by sociopolitical instability, high degree of corruption, mass hostility to the “public,” and poor macroeconomic management, it continued to display the attributes of a state in crisis. Successive government under the lordship of defeated clan, lacked the political will to initiate or sustain policy or structural transformation, or to embark on sound economic reform to reposition the state for greatness.

No matter the upsurge of “hopeless agendas” and the prospects of the borderless alignment and/or realignment, the work of Mallam AbdulRahman AbdulRazaq led-administration for the state in taking decisive roles in economic transformation, growth, and development and jettisoning every act that is inimical to improved livelihood as well as socioeconomic and political development of the state would be lay credence for his reelection.

With the weakness of the state and its ineffectiveness, everyone felt it has become challenging to eradicate impoverishment, engage in infrastructural development, and stem the tides of kakistocracy and lawlessness, which have the potency to derail the state’s political development, all hail to the Numero Uno of the state, His Excellency, Mallam AbdulRahman AbdulRazaq for rebuilding the state and putting us on good ambience at the national and international levels.