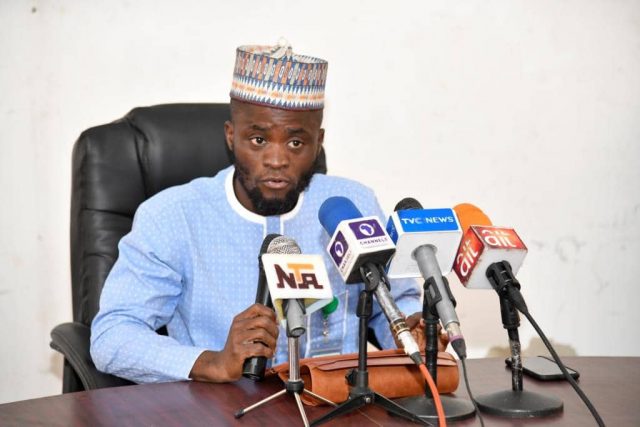 Chief Press Secretary (CPS) to Kwara State Governor AbdulRahman AbdulRazaq, Mallam Rafiu Ajakaye has observed the present administration has moved Kwara several miles from where it used to be in the past.

He made this observation on Tuesday when he played host to the Kwara Online Publishers Association of Nigeria (KOPAN) in his office at Government House.

He said there is no local government that has not felt the impact of the present administration, as it strives in repositioning important sectors such as basic education, health, water, among others.

According to Ajakaye, the AbdulRazaq led administration has put an end to the ‘enclave development’ it inherited from the past.

The CPS described ‘enclave development’ as a situation where development is concentrated only at the center (capital city), while neglecting other parts of the state.

He said for many years in the state, the meaning of good governance changed from “government fixing basic amenities and human capital development to government sharing money and other pecuniary things”, pointing out that now, the AbdulRazaq administration is interested in empowering and making the people self reliant while providing basic amenities.

He said there are verifiable facts and figures on the ground to show that the governor has achieved a lot since he assumed office.

“As the spokeperson of the governor, we are only interested in giving facts and figures on where we were and where we are now, leaving it for the public to judge.

“The facts and figures are available to show that we are miles away from where we were.

“In all of 2019, attendance in public hospitals was below 50,000, today we have recorded over 300 percent increase in the number of people now patronizing public health facilities due to the wonderful turnaround in health sector especially because of the services and programmes that are now available to the public.

“By next year, because of the “KwaraLEARN” we are introducing along with the infrastructural renewal, public schools will be far better than many private ones and we will only work harder to cope with the surge that will come with the ongoing reforms. The kind of technology, child-focused learning environment, intensive teaching and seriousness we are going to see will be so hard to get in any private school. To get what we are prepared to offer to our children at no cost in public schools going forward, you will have to enrol your child in private schools where they pay hundreds of thousands of naira.

“The teachers we have recruited are the best available. So the only challenge now is how to cope with the influx of pupils and students to public schools. That is a function of the investments this administration has made. 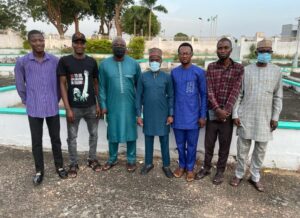 “We are not perfect and we do not claim anything like that but we are acting in good fate so that this state can reclaim its past glory. Kwara was leading the old northern Nigeria in education sector because we had some of the best schools in term of quality teaching and attention to public good before Independence and after,” he said.

Speaking further, the governor’s aide said apart from investing in basic amenities, this government is also putting in place massive projects which would soon be completed and unveiled to the public.

He also listed the ongoing Garment Factory, Ilesha Baruba Road Project, Osi and Ilesha Baruba Campuses of KWASU as some of the massive projects being done by the administration.

He therefore thanked the KOPAN whose members are professional and non-partisan, saying no democratic government can do without free press, adding “you can only underrate them at your own peril.”