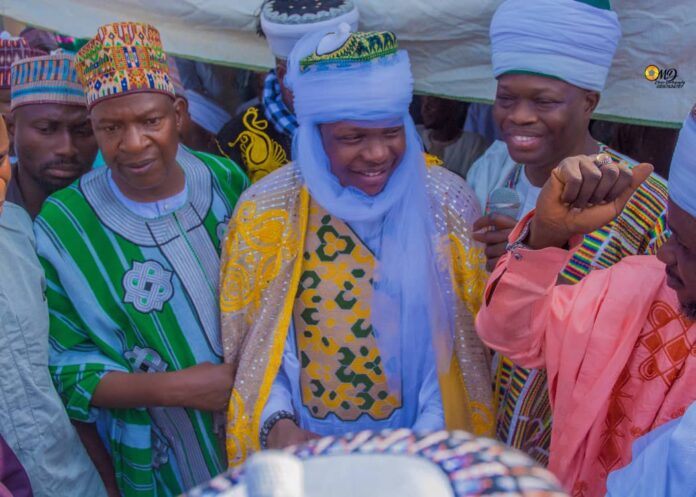 The prestigious title within the Qadiriyyah community was awarded to the Harmony Holdings chief by the Khalifa Qadiriyyah of Ibolo, Sheikh Muzammil Oladipupo Dundu. Scholars who witnessed the colourful turbaning ceremony hailed the installation as well-deserved. 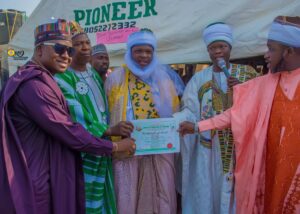 The event took place at Dundu Compound in Offa, as the turbaning moment was especially greeted by cheers and ecstasy from attendees.

Decorating Abdulmajeed, the Chief Imam of Offa said he is of the source as far as the Qadiriyyah movement is concerned, adding that his contributions to the movement, Islamic religion and human development are worthy of commendation.

Sheikh Hussein prayed that Allah will continue to guide and elevate Abdulmajeed as he is bestowed with the highly coveted title. 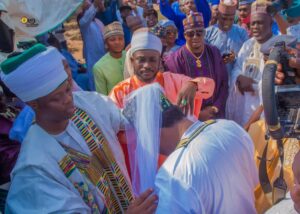 Dr Risikat Alabi, mother of the new Aare, was present at the occasion full of joy and happiness to witness such an important milestone. 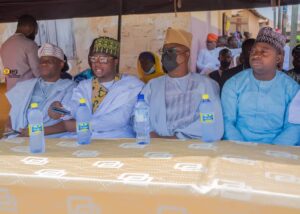 As Abdulmajeed becomes the Aare which translates to President, he is expected to provide leadership for the Qadiriyyah movement in Ibolo land. Other personalities were also turbaned with various titles, with Sheikh Hussein giving all of them the charge to live up to their responsibilities.