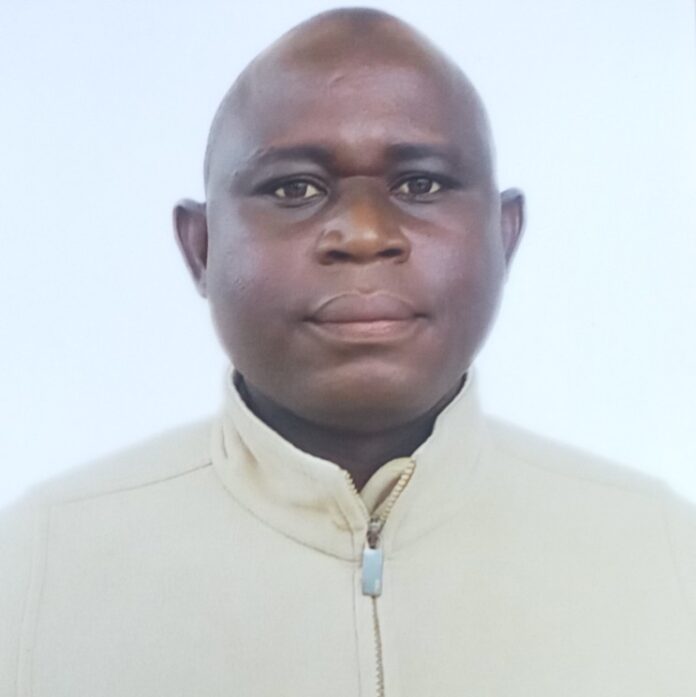 This is part of the official efforts to kick-off medical activities at the newly established medical facility.

The appointment of Baba Issa as the pioneer CMD of the institution was communicated in a letter dated 30th December 2021 and signed by the Permanent Secretary, Federal Ministry of Health, M. Mamman, on behalf of the Minister of Health for State, Dr Olorunmbe Mamora, took effect on the 1st of January 2022.

It reads, “I write to convey the approval of the Honourable Minister of Health for State for your secondment to oversee the affairs of the newly established Federal Neuro-Psychiatric Hospital, Budo Egba, Kwara State, pending the appointment of a substantive Medical Director for the Hospital. Your appointment takes effect on the 1st January 2022.”

The letter also confirmed that the Chief Medical Director of the University of Ilorin Teaching Hospital had been mandated to release along with the acting CMD, some medical officers, such as Consultant Psychiatrists, Psychiatrist Nurses, Pharmacist/Technicians, Medical Laboratory Scientists, Clinical Psychologists, Social Health Workers, Administrative Officers and Accountants to ensure smooth take-off and commencement of healthcare services in the Hospital.

He had authored several academic papers in both National and international publications and attended training in Nigeria and across several countries in the world.

He is a recipient of many honours, a member, and a fellow of several bodies who had held different leadership positions, among which is Chairman, Nigerian Medical Association (NMA), Kwara State Chapter, which he was elected in since 2020.