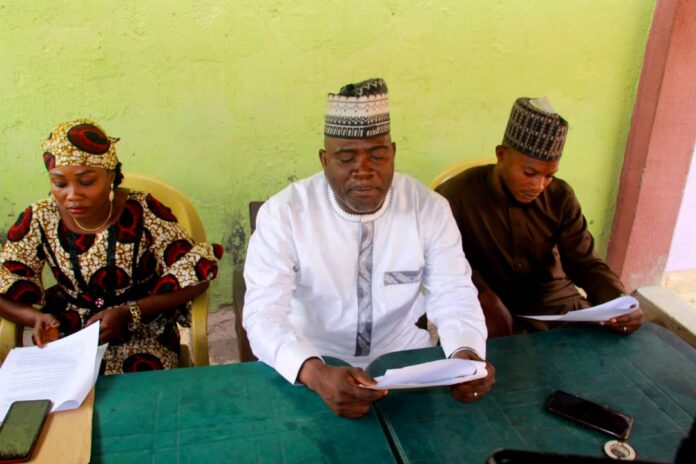 Despite being on suspension which he called ‘illegal’, lawmaker representing Ilorin South at the Kwara State House of Assembly, Hon. Jimoh Raheem Agboola remains committed to the welfare of his constituents.

He was recently on an inspection visit to the ongoing Gaa-Akanbi road renovation which he said his advocacy influenced.

Hon. Agboola who was a guest at the media parley organised by the Kwara State Online Publishers Association of Nigeria (KOPAN) said though he is in an opposition party, he is never in the House to oppose its progress but to contribute his quota to the development of the parliament and the state generally. 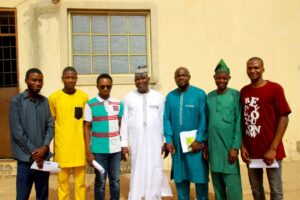 He added that as a stakeholder in the Assembly, his wish is to build a good relationship with others to achieve success which is the common goal.

Recall that on January 5, Hon. Agboola who is the only Peoples Democratic Party (PDP) member in the House was reprimanded for 14 legislative days over contempt and breach of House privilege after an investigation by the Ethics and Privilege Committee concerning his comment on a radio programme.

Reacting to this, he said what he stands for in the House is the growth and development of Kwara, describing the reprehension as a ‘gang-up’ of the All Progressives Congress (APC) members against him being the only member from PDP.

The lawmaker revealed that during his first stint at the House from 1999 to 2003, he was also in the opposition party but worked in tandem with members of the ruling party. He said he would move a motion while the then Chief Whip, Akogun Oyedepo will second it and the motion will sail through.

Agboola opined that political party was nothing in the House then and should be seen as nothing even now because his own interest is how to make Kwara and Nigeria great, saying he looks forward to seeing a “House of Assembly of Kwarans and not House of a political party”.

“You don’t use the House rule wrongly, it is meant for the conduct of a member at the plenary and if a member is outside the plenary, he has his own opinion about issue and free to express it. 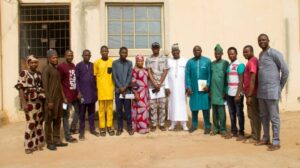 “The interview I granted was my opinion and if you feel what I said was wrong, you have the right to approach that station or any other media outlet to refute it but in a situation where we have external hand interfering on House matters, it will be difficult to manage the House.

“It is good when Executive and Legislature have good relationship but should not be to the point of sacrificing your colleague and constituents whom you represent all in the name of good relationship. So, we should be awake to our responsibilities as a Assembly for us not to be tagged rubber-stamp Assembly.”