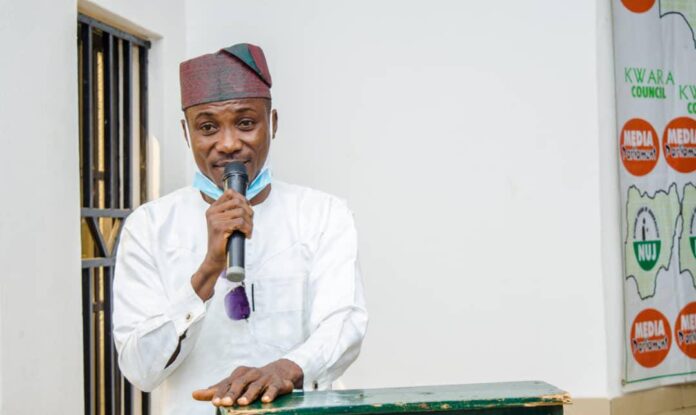 Ridwan Babatunde who died Wednesday night is going to be buried today according to Islamic rites.

The Acting President of the Organization, Mr Stephen Ariyo Odeyemi has meanwhile assigned a delegation to commiserate with his family in Ilorin, the state capital.

In a statement through the media Directorate of the organization, the Acting President, Mr Stephen Ariyo Odeyemi described the late Comrade as an energetic, resourceful, talented and enterprising youth who is keen to see to the development of Kwara South &Kwara State at large, and someone who is always ready to go extra miles in giving back to the society.

“He was one of the founding members of KWAYORG and our Director of Projects. He has contributed largely to the uplifting of KWAYORG since its inception, he also served some different organizations (both international and local) in other capacities. His death is indeed a great shock to us and a loss to our organization at these trying times. He gave his all for the development of KWAYORG,” the statement said.

“May GOD gives his family the fortitude to bear the loss, and may his soul rest in peace” the statement added.