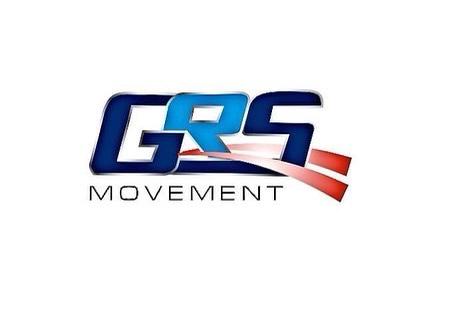 A political group loyal to the Honourable Minister of State Transportation, Senator Gbemisola Ruqayyah Saraki, GRS Movement has made it known that amidst all crises rocking the Kwara State All Progressives Congress (APC) they remain loyal party members.

The Press Secretary of the Movement, Adisa Ridwan Ajadi, while reacting to news reports that Senator Gbemisola Saraki has defected to the Social Democratic Party (SDP) stated that their principal, Senator Gbemisola Ruqayyah Saraki, has not issued any directive to leaders and members of the GRS Movement to leave the All Progressive Congress (APC) despite the factionalised state that the party in Kwara finds itself in.

It would be recalled that the crisis rocking the state chapter of the APC predated the last election and has remained unresolved ever since. The consequence, according to The GRS Movement, is that many APC members are leaving the party in droves, almost on a daily basis.

“We are aware a large number of APC members have left the APC to join the PDP, the SDP amongst other parties. Let me however reiterate that the GRS Movement members have not moved to the SDP as reported.

“What is most crucial to us in the GRS Movement at this moment, is to sensitize Kwarans who are eligible to vote, to go and complete their Voter’s registration and get their PVC, ready to vote for candidates that are capable and responsible into government come 2023, in Shaa Allah,” Ajadi noted.

“Nonetheless, we hope, however, that as the party is bleeding so badly in Kwara state, good reason will prevail in the collective interest of all stakeholders,” the statement concluded.