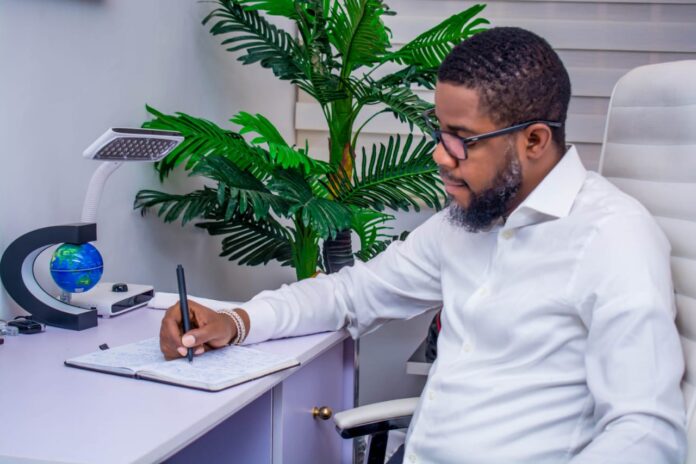 The declaration by Mall. Mohammed Brimah to run for the office of the member representing the Ilorin South/Ilorin East Federal Constituency at the Federal House of Representatives did not come as a surprise to me. For two principal reasons, I expected it. The constituency of ours is in need of persons with innovative ideas to drive a more inclusive representation. Secondly, Mall. Brimah has the interest of his people at heart, the interest of Kwarans, and of Nigerians without preference based on gender, tribe or religion.

Thus, the news of his declaration is more of a social change than it sounds political. This is a man who has successful drive the provision of social welfare funds to senior citizens. Design and execute the disbursement of interest-free loans to petty traders hanging on the economic theory of the Medium and Small Scale Businesses running the economy.

More than I thought of Brimah’s declaration as a race call of “at-your-match, go” in the political Olympic of 2023, I see a prayer of the people of the Ilorin South/Ilorin East projected as answered as we get the chance to fill in that critical position with a person that understands the policy, and the business of legislation at the federal level having worked in different sectors related to the art of making people-centred legal documents. Just maybe you know the parliamentary assignments are more than “we share grinding machines”.

This is two ways blessing on the part of the people and on his part. The declaration is a blessing on our part because we can rest assured that someone who understands the assignment is about to take up the role. On his part, it is a blessing as he’s taken up an opportunity to serve his people like he’s done over and over again. And surely this time is not different.

Then, in no doubt, the star boy of the present administration in Kwara State coordination of the KWASSIP has in many ways glittered the work of the administration connecting the government to the people in the farthest communities in Kwara State. The programs have touched the lives and minds of millions bringing social changes that directly affect the living of people.

Preceding the homecoming of Mo, he has contributed immensely in different capacities working on the mission to secure Nigeria filled with our dreams. While working as the Special Assistant on Internally Displaced Persons, Brimah showed how much he understood bringing all fibres of the society together in engineering development. With the Northeast under the attack of terror groups, Mo’s assignment of triggering redevelopment of the zone featured him bringing private organisations and international organisations together at the same table with the government to engineer projects that focus on articulating innovation championed by youth groups in the Union. This is a process that has translated into the development of start-up in the region, contributing to the economic development of the endangered region.

On a personal note, I’ve been a beneficiary of Mo’s intellectual benevolence. Being a mentee, aside from being a brother from the same constituency, we’ve engaged each other in conversations relating to development, innovations, social work, and activating global goals within local scenes, and it’s safe to say that Brimah understands our people, he has a working knowledge of where we are and have designed mechanism for tackling policy-related issues. Haven worked as an administrator for years; you and I have no reason to doubt that the man brings to the diverse table experience that covers all the fields involved in the process of the parliamentary business but being in the Chamber, which is what we are going to do by 2023.