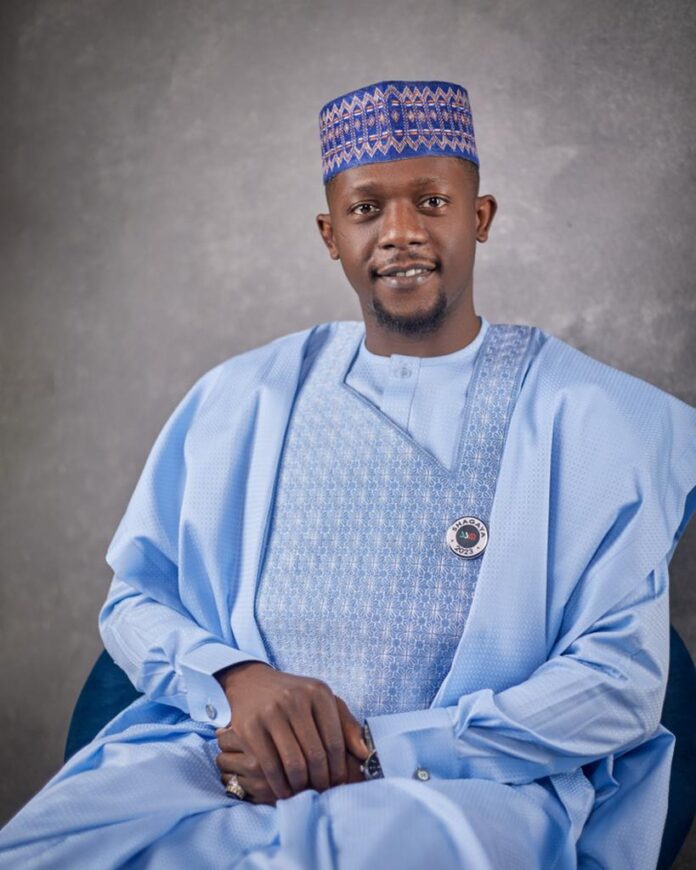 On Friday, 15th of April, 2022, at the Mandate Hall, Adeta Ilorin, the great people of Ilorin West/Asa Federal Constituency, Kwara State, were left agog at the official declaration of Mallam Muktar Tolani Shagaya for his intent to run for a seat in the Federal House of Representatives under the ruling party, All Progressives Congress (APC), at the next general elections, 2023.

Throughout his speech, we were reminded of his overarching objective as a Member of the House of Representatives. That is, to uphold the duty entrusted upon him by his people to work as a co-legislator to the executive government and to give voice to the plights of the people of Ilorin West/Asa and champion their causes at a national level.

The three-fold mandate behind Shagaya 2023 – Heritage, Development and Progress- speaks directly to his great sense of responsibility to add lasting value to the socio-political climate of the Ilorin West/Asa Federal Constituency.

Mallam Muktar Shagaya as a member of the Federal House of Representatives presents a golden opportunity and a chance to display the youthful courage, innovative instinct, and moral character needed to turn the desires of the people of Ilorin West/Asa into reality. It presents an opportunity for the people of Kwara to have impactful representation that enjoins the efforts of all levels of society irrespective of regions, religions or generations.

The promising and inclusive representation style of Shagaya in the House of Representatives, beyond all reasonable doubt, will be counted amongst the legislators of notable legacy who served the people selflessly and introduced life-changing and sustainable projects that saw to the growth and development of the people during their Assembly and beyond.

As we move around Ilorin West/Asa Local Government areas interacting with our people, we listen to their concerns about unfulfilled expectations, frustrations and at times disillusionment. Yet, the excitement, determination and hope on their faces is evident as they eagerly anticipate, with high expectation, the future of their constituency under the great vision and plan of Mallam Muktar Tolani Shagaya.

Our party, the APC, under the leadership of Governor Abdulrahman Abdulrazaq offers great hope for many Kwarans. We have in our fold selfless leaders who cherish democratic principles and practices and who continue to demonstrate their patriotism and contribute positively to the development of our state amidst these precarious times in Nigeria.

It goes without saying that the 2023 elections must be about the People. Our mandate remains how to ensure that our people in Ilorin West and Asa are direct beneficiaries of the dividends of democracy. This is what responsive and responsible leadership owes its citizens.This is what is critical for our constituency’s future. This is what our party, the All Progressives Congress (APC), seeks to actualize. This is what Mallam Muktar Tolani Shagaya, as our representative, pledges to his constituents.This is what democracy promises.

In the Ilorin West/Asa Federal Constituency, we know that the Shagaya 2023 project is attainable. We know he is ready, willing and capable to assemble the most competent indegines of our land to provide the groundwork for legislation that will rebuild our state. We, the people of Ilorin West/Asa constituency must rise to regain our role as the force behind change and demonstrate that the stewardship of our nation is the responsibility of us all.

Ilorin West and Asa LGAs must and will be great. With support, prayers and a sense of civic duty from us all, Shagaya will bring positive change and create a constituency that will truly be the pride of its state’s Heritage, Development and Progress.