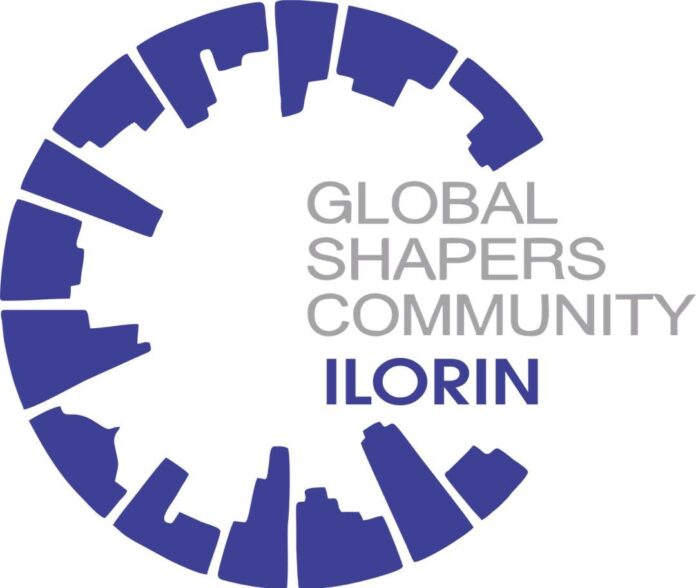 The fund will help the Ilorin Hub accelerate its climate action project dedicated to building resilience and adaptation in Ilorin communities in a bid to scale climate action in 2022.

The awarding body, The Climate Reality Project, will facilitate mentorship opportunities for members of the hub through the engagement of global shapers and other young global leaders.

According to an Intergovernmental Panel for Climate Change (IPCC) report titled Climate Change 2022: Impacts, Adaptation and Vulnerability, climate change has caused dangerous disruption in nature and has affected billions of people across local communities.

“Having been victims of outcomes of climate change which often manifests in recurring flooding in Ilorin, the project is essentially designed to empower residents of local communities in Ilorin East and West to build resilience and develop capacities towards taking solution enabling climate actions. In order to enhance the sustainability of the project, we also aim to empower local initiatives designed to address climate change in the communities. Thus, at the end of the project, we hope to have developed the capacity of over 3000 residents of these two local governments towards taking climate actions in their communities and also support victims of flooding with small grants,” said Qudus Yusuf, Founding Curator of the Ilorin Hub.

“It’s a big win for the hub being a newly founded hub (less than a year old). It reassured us that when we come together as young people, we can achieve whatever impact we want to co-create in our local communities. As part of the project, workshops conducted in local languages will build the capacity of community members to facilitate climate-resilient development and thereby tackle adaptation problems within Ilorin,” said Azeez Abubakar, Hub’s Climate Action Project Lead.

The project will focus on the hub’s ambition to help local communities learn about the effects of climate change and protective mechanisms to adopt in the face of future disasters.