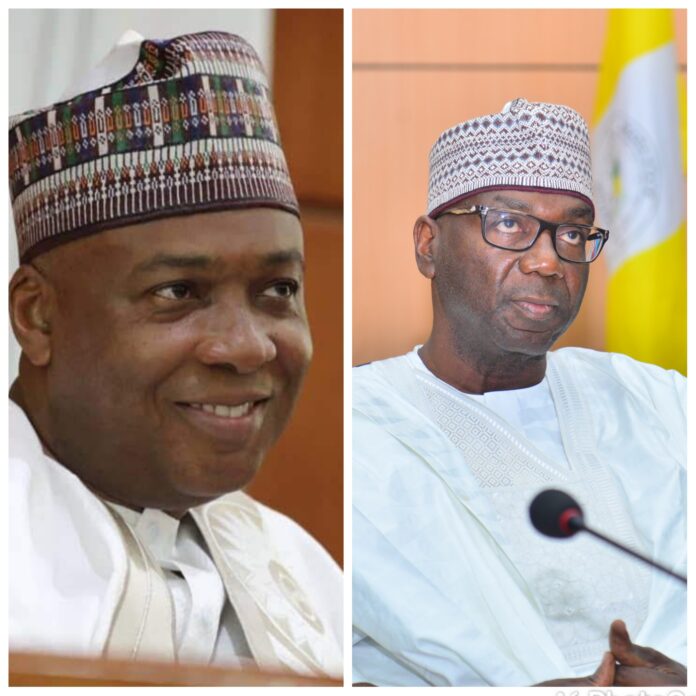 Stakeholders in Ilorin East and South under the banner of Joint Ilorin East/South Community Development Association have resolved to boycott any political party that fails to zone Kwara Central senatorial seat to the constituency in the 2023 general elections.

The group disclosed this in a communique issued on Thursday afternoon after an enlarged stakeholders meeting which held within the premises of Ipake LGA Primary School, Ilorin.

The document was signed by the group members and officials, including the Chairman, Abdullah Sulu-Gambari and Secretary, Omode AbdulRahman.

For weeks, several members and stakeholders of the Ilorin East/South constituency, including traditional and religious leaders, have alleged that they are being marginalised and dominated by Ilorin West politicians who have occupied the senatorial seat in the National Assembly for years since 1979.

“As a follow-up to our advocacy on the need to take back power being monopolised by Ilorin West over the years, leaders of thoughts and stakeholders across Ilorin East and Ilorin South local government areas held a meeting,” the communique read.

“Our demand is not only simple but straightforward. Without any iota of equivocation, we are demanding that the Kwara Central Senatorial District seat in the National Assembly be shifted to IlorinEast/South constituency.”

Reeling off its decisions, the community group stated that it remains committed to the agitation of the people.

“We have unanimously agreed to boycott any political party that fails to zone Kwara Central Senatorial District seat to Ilorin East and South constituency.

“We will outrightly disown any political stakeholder who betrays this struggle. It will be a disgrace for anyone who hails from the constituency to refuse to agitate for justice and fairness from the leadership of their various parties when it matters most.”

The group, meanwhile, called on traditional and religious leaders within the zone to lend their voices, adding that “no one should sit on the fence.”