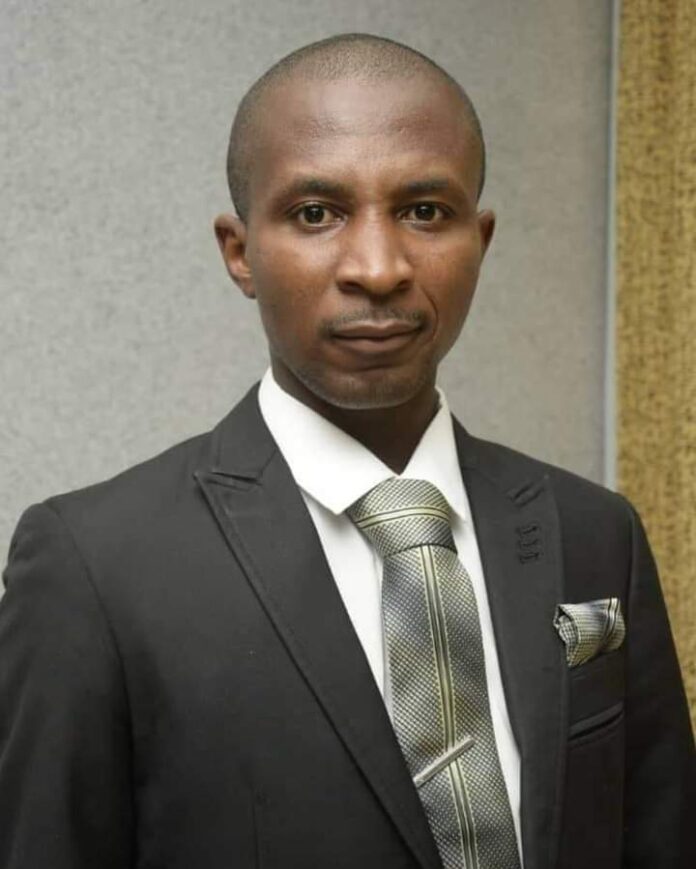 This was contained in a statement on Wednesday by Chief Press Secretary to the Governor, Rafiu Ajakaye.

Senior Ibrahim, a young, brilliant lawyer was until the new appointment Commissioner for Tertiary Education in the state.

He is a 2008 law graduate of the Ahmadu Bello University, Zaria.

His new office was previously held by Salman Ayinla Jawondo, SAN who resigned after declaring interest to vie for an elective office in the 2023 general election.

Senior’s former ministry will be overseen by the Permanent Secretary pending appointment of a new political head, according to the statement issued.