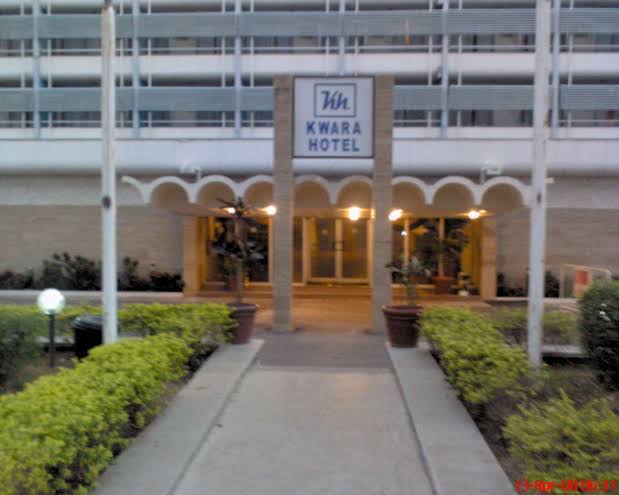 The Kwara State Executive Council has approved a memorandum to allow private investments and management of the struggling Kwara Hotel.

The approval will see to the renovation and turnaround of the fortunes of the hospitality facility under a term that creates more values and protects the interest of the public.

This much was communicated in a statement by the state commissioner for communications, Mr Bode Towoju.

The approval was made at a SEC meeting chaired by Governor AbdulRahman AbdulRazaq last Friday.

According to Towoju, the terms of engagement will not include sale of the facility or its use as collateral to seek loans of any type.

“The cabinet’s approval for Kwara Hotel will also go to the House of Assembly for its own scrutiny and approval in line with the due process,” he added.

Kwara Hotel used to be an iconic, state-of-the-art, state-owned hospitality facility. It last had a massive renovation and facelift under late former Governor Muhammad Lawal.

The Ravens also gathered that the ordeal of the hotel began when former Governor Bukola Saraki transferred its management to a private firm which not only breached the terms and conditions of engagement but also accumulated humongous debt for the facility.