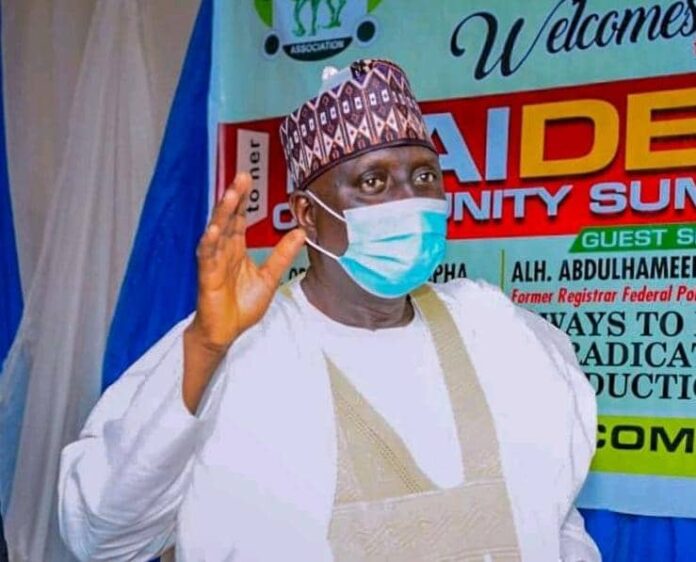 He scored the lowest votes among the three contenders for the ruling party ticket, garnering just 16 votes, way lower than the voided votes of 22.

This is despite having a closed door meeting with National Chairman of the APC, Abdullahi Adamu prior to the primary election.

Oloriegbe lost to Saliu Mustapha who is the Turaki of Ilorin and a former national chairmanship aspirant of the ruling party.

Widely criticised for his cassava empowerment, there had been indications that Oloriegbe would not return in his senatorial bid following advocacies for zoning in the district.

The consensus however is that Oloriegbe has been discharging his legislative duties diligently and is a performer.