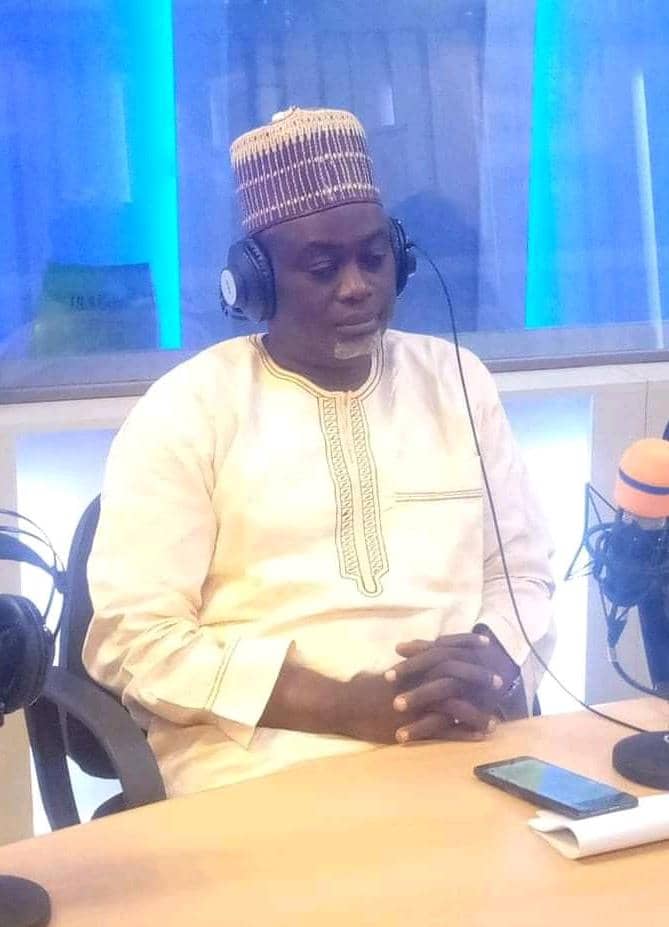 Former Kwara State Commissioner for Water Resources, Femi Agbabje Whyte suffered humiliating defeat at the just concluded senatorial primary of the All Progressives Congress (APC) in the southern district of the state.

He lost to the incumbent senator, Lola Ashiru who however led with a narrow escape 158 votes, as his runner-up, Tunji Olawuyi Ajuloopin made 154 votes.

Whyte for his part scored a paltry 9 votes. He had resigned his appointment as commissioner to pursue the senatorial aspiration.

He is from Offa just like the incumbent senator.

With the new development, Ashiru of the APC will be slugging it out with Rafiu Ibrahim of the opposition Peoples Democratic Party (PDP) in the forthcoming general election.