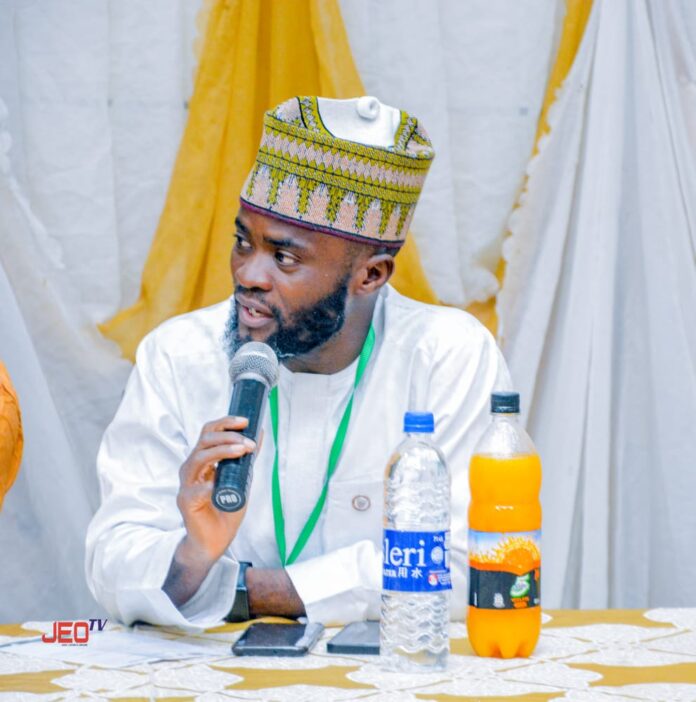 Ajakaye made the revelation in an article he released on Sunday, noting the current administration had made efforts to renovate, remodel, construct and equip classrooms across 605 basic schools in the state between 2019 and 2022.

The CPS cited the Oke Apomu LGEA Primary School in Ilorin West whose pictures had surfaced online with pupils learning on bare floor. 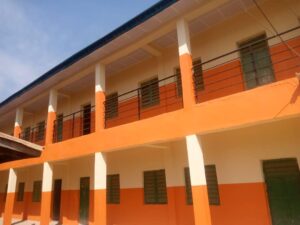 According to him, “A surreal picture of some children learning on bare floor surfaced this week from Oke Apomu LGEA Primary School in Ilorin West. It is certainly not a good sight. A few weeks ago, an online news platform published a not-too-appealing picture of a school in Asa where children were also seen learning under the tree.

“Truth is that there are still dozens of such facilities across Kwara State, and this speaks to the mess that public education (indeed Kwara) was in 2019. As uncomfortable as these pictures make us feel as an administration, especially because those posting them are not giving the right background or a tieback, we are not shocked to see such pictures. Such rots pervade(d) every sector, and this administration has never hidden the fact that it will take years of consistent investments to turn things around. As an administration, we ‘own the sheets’ and we are not dropping the ball.”

He noted further: “In 2019 when this government was inaugurated, there were dilapidated structures across at least 2,064 basic schools in Kwara: 480 at Junior Secondary School level and 1,584 in Primary Schools. That was the Kwara story. It was a fallout of the next-to-zero investments in basic schools for nearly a generation. History: between 2013 and 2019, Kwara was under an official blacklist of the federal government for diverting funds meant for improving school infrastructures, training of teachers, among others.

“What is the new administration doing? Between 2019 and 2022, the AbdulRahman AbdulRazaq administration has renovated, remodelled, constructed and equipped classrooms across 605 basic schools in the state. For every classroom fixed, the administration provided adequate furniture, and erected sanitation facilities in many. This is what the money accessed from UBEC is able to do, along with training of teachers and other activities captured under the work plan. There are beautiful pictures of these schools everywhere! 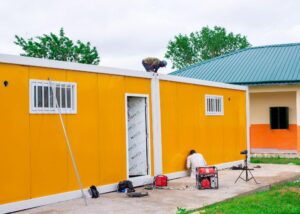 “The public needs to understand that the 2,064 dilapidated schools and hospitals (including Oke Apomu LGEA school) were a legacy of the same individuals in the PDP who are now sharing pictures of schools in shambles. The new administration is only struggling to rebuild what became horribly bad under PDP’s watch.

“Here are the things to note: next time you see another dilapidated school or hospital structures, please know that it is the fallout of the PDP years. It is to be noted that the new administration is doing its best to fix these rots, while also investing in other critical needs of the people within available resources. What this means is that these rots will take years to go away. No magic will make them disappear. Only consistent investment will. This is the point the Governor made last December about the depth of the rots. The good news is that this administration is doing a lot in this regard.”

Ajakaye assured that Oke Apomu LGEA School and many others would be given a facelift, as the government is currently compiling a list of school structures that require urgent attention for interventions under the 2020/2021 UBEC-SUBEB renewal projects.

“Building on the completed or ongoing structures already fixed across 605 locations, the government is currently compiling a list of school structures that require urgent attention for interventions under the 2020/2021 UBEC-SUBEB renewal projects. Oke Apomu and many others will get a facelift. That is how to know a serious government. This is apart from other efforts of the administration to rebrand public education in the state. 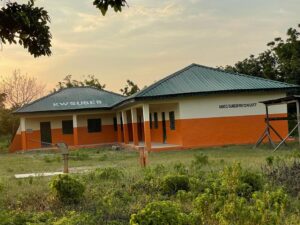 “If the horrible pictures of dilapidated schools remind Kwarans of the PDP years, what defines the AbdulRazaq administration are the many strides it has made in steadily fixing the rots in just three years. From Ilorin, the capital city, and Ogele (Asa) in the central, to far-flung Patako (Ifelodun), Ipe (Oyun), Koro (Ekiti) communities in Kwara South, and Sabagina in (Edu), Patigi (Patigi), Damu and Yashikira (Baruten), and Kanikoko (Kaiama) in Kwara North, what you see in public schools testifies to the success of AbdulRazaq and his team.”