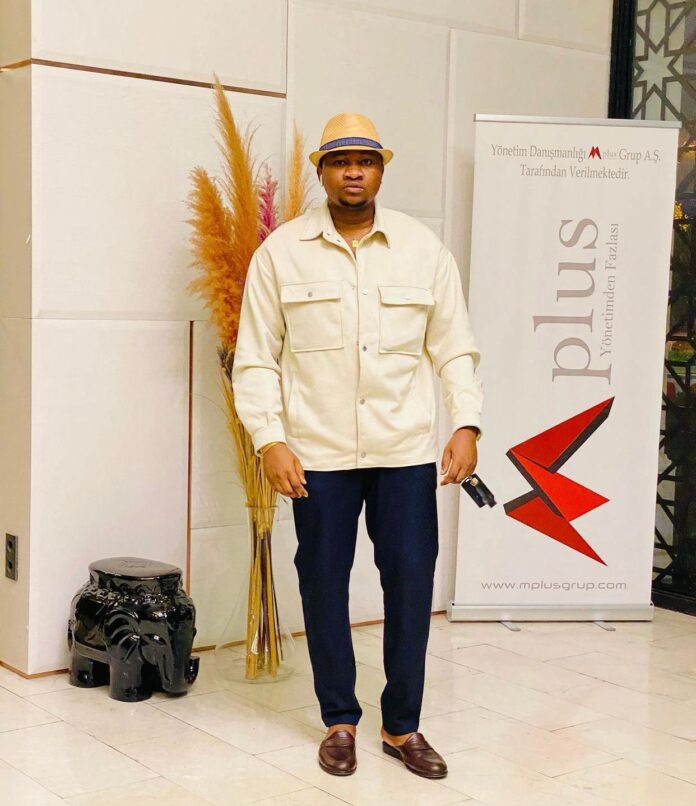 At its simplest, forex trading is similar to the currency exchange you may do while traveling abroad: A trader buys one currency and sells another, and the exchange rate constantly fluctuates based on supply and demand.

Currencies are traded in the foreign exchange market, a global marketplace that’s open 24 hours a day Monday through Friday.

All forex trading is conducted over the counter (OTC), meaning there’s no physical exchange (as there is for stocks) and a global network of banks and other financial institutions oversee the market (instead of a central exchange, like the New York Stock Exchange).

Most forex trades aren’t made for the purpose of exchanging currencies (as you might at a currency exchange while traveling) but rather to speculate about future price movements, much like you would with stock trading.

Similar to stock traders, forex traders are attempting to buy currencies whose values they think will increase relative to other currencies or to get rid of currencies whose purchasing power they anticipate will decrease.

There are three different ways to trade forex, which will accommodate traders with varying goals:

• The spot market. This is the primary forex market where those currency pairs are swapped and exchange rates are determined in real-time, based on supply and demand.

• The forward market. Instead of executing a trade now, forex traders can also enter into a binding (private) contract with another trader and lock in an exchange rate for an agreed upon amount of currency on a future date.

• The futures market. Similarly, traders can opt for a standardized contract to buy or sell a predetermined amount of a currency at a specific exchange rate at a date in the future.

This is done on an exchange rather than privately, like the forwards market.

The forward and futures markets are primarily used by forex traders who want to speculate or hedge against future price changes in a currency.

The exchange rates in these markets are based on what’s happening in the spot market, which is the largest of the forex markets and is where a majority of forex trades are executed.

Like any other market, currency prices are set by the supply and demand of sellers and buyers.

However, there are other macro forces at play in this market. Demand for particular currencies can also be influenced by interest rates, central bank policy, the pace of economic growth and the political environment in the country in question.

The forex market is open 24 hours a day, five days a week, which gives traders in this market the opportunity to react to news that might not affect the stock market until much later.

Because so much of currency trading focuses on speculation or hedging, it’s important for traders to be up to speed on the dynamics that could cause sharp spikes in currencies.