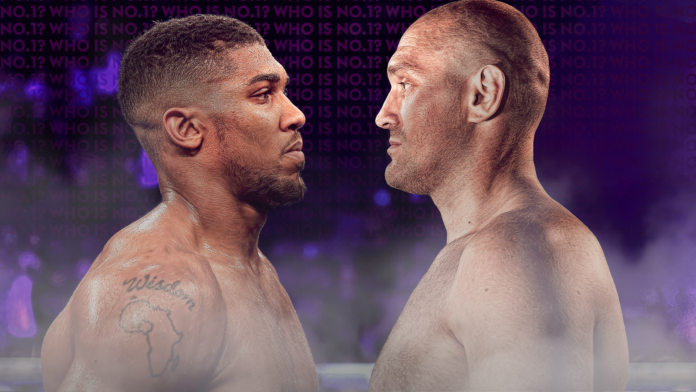 Tyson Fury, the WBC Champion, has declared his readiness to fight Anthony Joshua, and beat him inside three rounds.

Fury made this known in a series of tweets. He said; “I just got off the phone with [my trainer] Sugarhill Steward in America.

“We are going to smash AJ – one round, two rounds, three rounds. Done!

WE ARE GOING TO SMASH AJ!!!! pic.twitter.com/nzn4LNuQcQ

However, negotiations for a dream fight between the two British boxers are still on.

Show the Indian hemp to the public, CDQ dares NDLEA