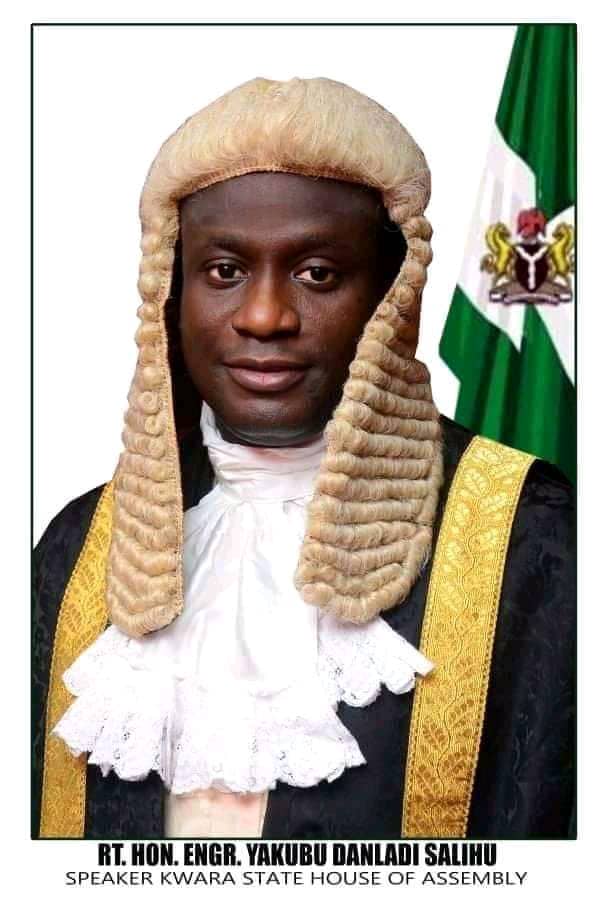 An anti-corruption civil society organization, the Elites Network for Sustainable Development (ENetSuD) says it is worried about the growing hatred of the Speaker of the Kwara State House of Assembly, Rt. Hon. Yakubu Danladi Salihu for the Freedom of Information (FOI) Bill.

The FOI bill has been pending in the 9th Assembly since 23rd July, 2019 amid agitations by individuals, groups and opposition Peoples Democratic Party (PDP) for the passage of the bill.

In a statement made available by its Coordinator, Dr. Alagbonsi Abdullateef, ENetSuD said it is disturbing that the 9th KWHA under the leadership of Rt. Hon. Danladi is not hiding its hatred for transparency and accountability legislation which FOI represents.

ENetSuD said it noted the deliberate silence on and disregard for the FOI-related question asked by the Publisher of 9ja Parrot online media, Mr. Saeed Tijjani during a Media Parley of the Association of Kwara Online Media Practitioners (ASKOMP) with the Speaker (and some lawmakers) on 14th June, 2021.

“The Publisher asked about the status of the FOI bill sent to the 9th Assembly by the Governor for a minor amendment since July 2019. Rather than providing an answer (negative or positive), the Speaker deliberately and specifically ignored the question on the FOI bill, while other (non-FOI) questions asked by other media practitioners were patiently and sufficiently answered by the Speaker,” the statement by ENetSuD coordinator read.

“ENetSuD also recalled how the Speaker ruled Honorable Raheem Jimoh Agboola, the member of the KWHA representing Ilorin South Constituency, out of order on 13th April 2021 when he took the bold step (the first of its kind among 9th KWHA members) to move a motion on the speedy passage of the FOI bill.

“While the KWHA has the power to either pass or decline passage of the bill, the continuous maltreatment of the bill (without any action) by the 9th KWHA is suggestive of the fact that the Assembly is not sincere about the passage of the FOI bill.”

The anti-graft organization said it will not back down on calling the Assembly “to conclude its legislative action on the bill in the public interest so as to institutionalize and legalize public access to information on governance matters, especially on how government is spending taxpayers’ money.”