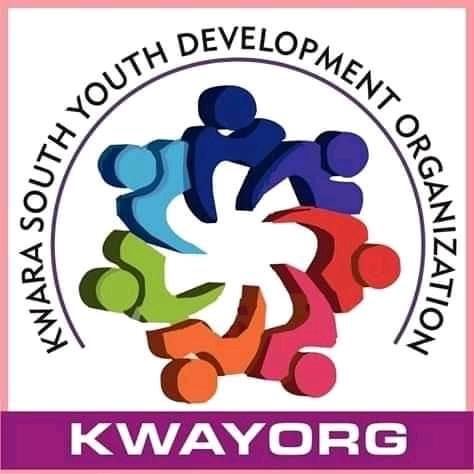 This was revealed in a press release made available to The Ravens NG by KWAYORG’s director of new media, Saeed Tijjani, stating that the region is fast becoming a hotbed for kidnappers and bandits.

Read the full press below:

In spite of the increase in the rate of insecurity most especially Kidnapping, which has become one of the latest security problems ravaging our region, Kwara South, We admit that the situation has become worrisome and appears to have gotten to its peak.

We, at Kwara South Youth Development Organisation (KWAYORG) feel disappointed with the level at which kidnappers have taken Kwara South to be a haven to perpetrate their ungodly acts.

Just few days ago, we learnt about the death of Ayo Alabi, a set of Titcombe College, year 1976 who was kidnapped around Oke Onigbin. The kidnappers demanded for a ransom of N4.5million. Only for us to know that he was already battered beyond medical redemption, and later died while been attended to in hospital, even though the ransom was paid.

We have also learnt of other kidnappings along Ekiti and Omu Aran Road, involving about 5 victims before the unfortunate kidnapping on Saturday 7th August, 2021, around Oke Onigbin, along Omu Aran road, Kwara State, by name Engr Ayodele Alabi.

The kidnappers demanded a ransom of N30million. After concerted efforts, the family were able to raise N4million.

Unfortunately, the victim had already been battered and brutalized by the kidnapers even while preparation on getting the money delivered was on going. The victim has his last breathe and died in the hospital on Friday 13th August, leaving his poor daughter and wife behind.

These incidents calls for serious attention from the Government and security Agencies. We need the security agencies to be on top of their game and be responsive, not just claiming glory for cheap release of victims after the deal has been done.

What is the essence of claiming glory on what keeps on occuring? Why celebrating release of victims when you can’t nab the perpetrators This is really embarrassing!

We are charging both the government and security agencies to take immediate, adequate and pro-active steps to curtail the spate of insecurity, kidnappings ravaging our communities and ensure that all forms of criminalities are put to an end.

We are really sad, and this is devastating!

There are lots of security agencies on that same road and this had never curbed the increasing spate of kidnappings on that road.

All we demand for, is a re-alignment and re-adjustment of the security architecture of Kwara South to curb herdsmen and kidnappers from raping our residents of their endowments.

The primary responsibility of government is security. If the government fails in this wise, we would resist every attempt of security agencies arresting our residents to be taken to Abuja when residents take laws into their hands to resist the kidnappers and ravaging herdsmen!

The government and all relevant security stakeholders should as a matter of utmost importance sit up and proffer lasting solution to decisively deal with all forms of insecurities ravaging our communities.