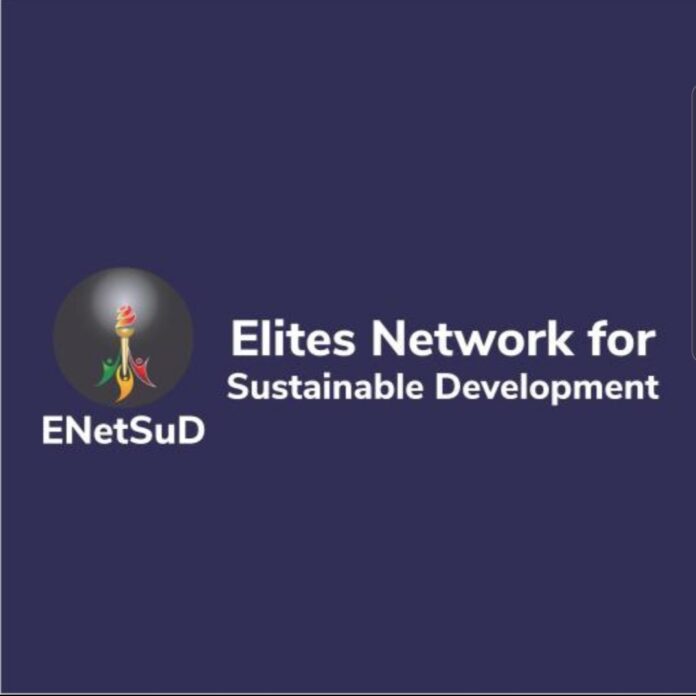 KPF in a statement by Adedeji Oyetunde, General Secretary, said it was reacting to the public discourse wherein the ENetSuD coordinator, Dr. Alagbonsi Abdullateef, is advancing a gubernatorial candidate for the 2023 election in Kwara State based on certain antecedents, which are not only spurious but outrightly mischievous.

“Alagbonsi, is playing ‘approach-the-highest-bidder’ game by making his organization visible as a force to reckon with so that candidates, like Bahago can approach them with his monetary bid to take sides with him. This is most unfortunate as ENetSuD is rapidly being dragged back to the dark era with all the damages likely to be,” the statement said.

The group also challenged Alagbonsi to tell Kwarans what projects Bahago in 16 years facilitated to Kwara as member of the House of Representatives.

“It is on record that when the Abdulrazaq administration came in 2019, there was no waterwork functioning in Kwara State. Water workers were on strike and owned backlogs of salaries and allowances,” it noted.

“This administration fixed the Duku Lade irrigation project in Patigi, Bahago’s local government. What justification is Alagbonsi advancing as Bahago’s contribution to water development in Kwara North to merit his public endorsement of Bahago for governor come 2023?

“We are aware Bahago is benefiting from contracts given to him via proxy by the GM of the River Basin whom Bahago helped facilitate his appointment.

“We are admonishing the ENetSuD coordinator to stop being partisan, if indeed he wants to be seen as an unbiased umpire in his civil society obligation.”